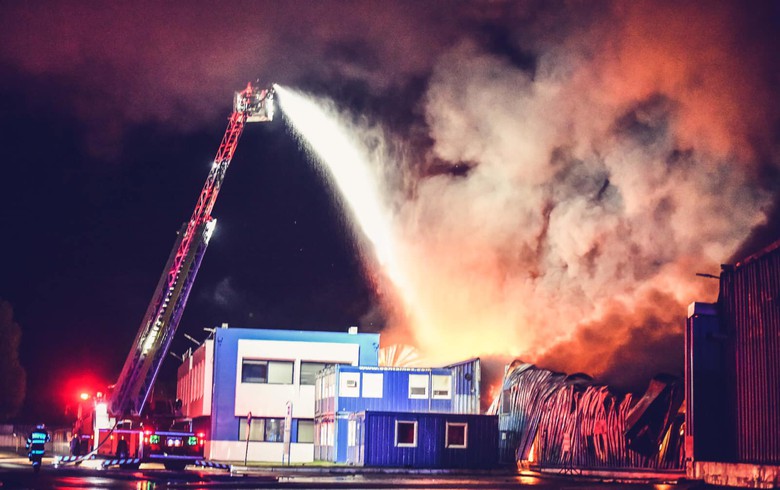 BUCHAREST (Romania), February 10 (SeeNews) - Greek commercial refrigeration and glass packaging solutions manufacturer Frigoglass said on Thursday that it will receive a total insurance payment of 42 million euro ($48 million) after a fire broke out at its refrigeration plant in Timisoara, in western Romania, in June 2021.

Following the execution of the settlement agreement, Frigoglass has already received 10 million euro from the co-insurance scheme, it said in a press release.

The company received another 15 million euro in September, taking the total aggregate amount to 25 million euro.

The remaining 17 million euro will be subject to the proof of the actual expenditures related to the reconstruction phase of the building and the purchases of equipment.

The insurance indemnification related to the business interruption is under assessment by the insurance companies.

In June, Frigoglass said that it had to stop production at its beverage coolers plant in Timisoara due to a fire.

Headquartered in Athens, Frigoglass is active on the ice cold merchandisers market and is the main supplier of glass packaging in high growth markets of West Africa.

The company has been present in Romania since 1994 and employs 1,042 at the non-domestic cooling and ventilation equipment plant in Timisoara, according to data posted on the Romanian finance ministry's website.