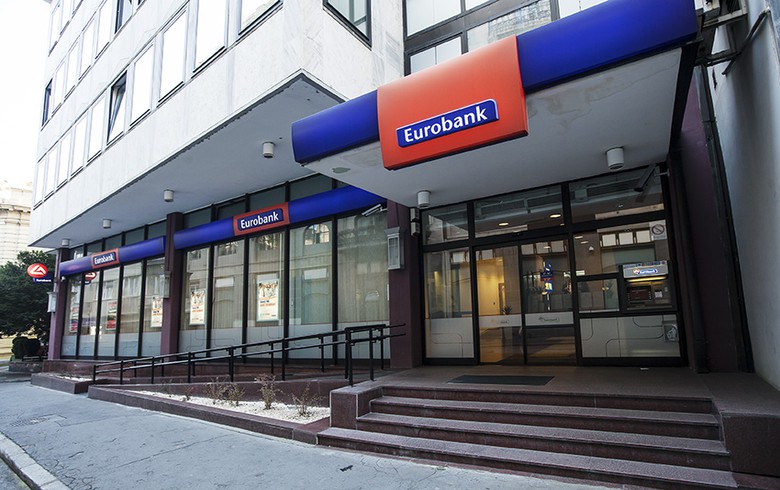 The combined bank, named Eurobank Direktna, in which Eurobank holds 70%, with a strong capital and liquidity position and a market share of 6.5% in customer loans, becomes the seventh-largest lender in Serbia, Eurobank said in a statement.

As part of the transaction, Eurobank Beograd will distribute about 232 million euro ($261 million) to Eurobank Group via dividend payment and capital return, the Greek lender said.

Eurobank AD is among the biggest banks in SEE, for more reference take a look at Top 100 banks