Germany's Lidl to open first supermarket in Serbia in 2018 - report 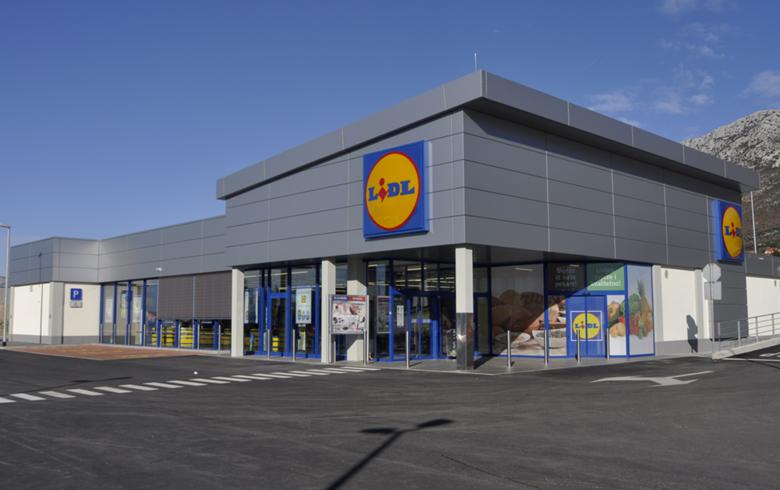 Lidl is concentratings on the acquisition of locations, construction planning and establishing an internal management system, news agency Beta quoted company sources as saying on Monday.

Supermarkets are under construction across Serbia, but none of them will be opened before the beginning of 2018, a representatives of Lidl said.

In July, Lidl said it is set to start building a shopping complex in the town of Vrsac in Serbia's northern region of Vojvodina, with the value of the project estimated at around 455 million dinars ($3.7 million/3.8 million euro).

The company started in May the construction of its first supermarket in Serbia, located in the capital Belgrade. Back then, it said the supermarket would open in November 2016.