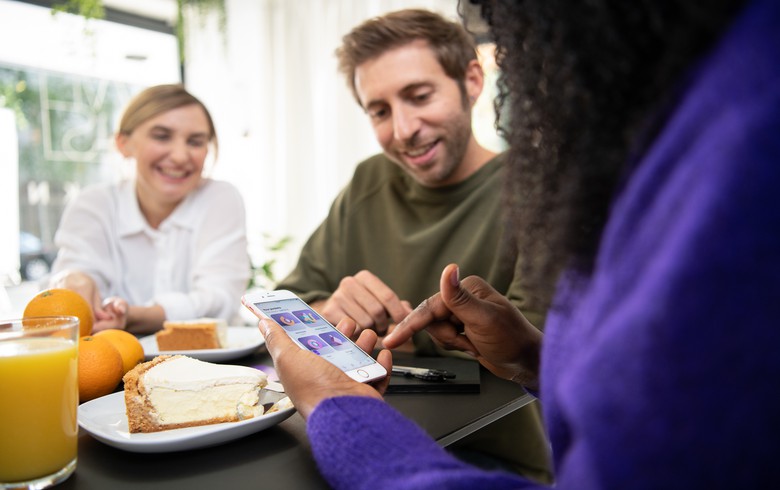 The launch in Romania will introduce Vivid’s investment feature which includes commission-free fractional investments in US and European stocks and investments in fractional precious metals like gold and silver, Vivid said in a press release.

"The Romanian market is developed, with many financially educated investors. We are aimed here at individuals who are digital natives and looking for an easy and low cost way to invest and grow their money," Vivid co-founder Alexander Emeshev said.

Romania is the seventh country where Vivid lands, after having already successfully launched in Germany, France, Spain, Italy, Portugal and Slovenia.

Vivid was founded in Berlin in 2019 by Artem Yamanov and Alexander Emeshev and employs more than 300 in Berlin, Dublin, Amsterdam and Moscow. The company has over 130,000 clients in Germany, France, Spain, Italy and Portugal.