Flydubai to connect Dubai to Romania's Cluj-Napoca from Nov 3 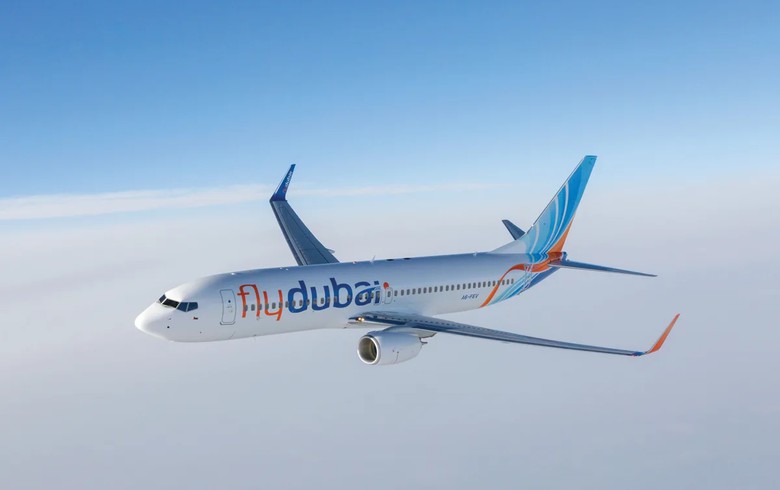 The company already operates a daily service to Bucharest, which it plans to increase to a double daily operation starting November.

Cluj-Napoca is the second largest city in Romania with one of the most dynamic economies in the country and also is the largest centre for innovation and business opportunities in Transylvania, the airline noted.

With the start of service to Cluj-Napoca in March, the carrier will serve the Romanian market with 16 flights per week.

"We first started operating to Bucharest with four flights a week in 2012. Since then, flydubai has more than tripled its operations to the market as demand has grown for commercial and cargo traffic between Romania and the UAE," Flydubai CEO Ghaith Al Ghaith said.

Flydubai, legally Dubai Aviation Corporation, is a government-owned budget airline in Dubai, United Arab Emirates, which flies to over 95 destinations in the Middle East, Africa, Asia and Europe.