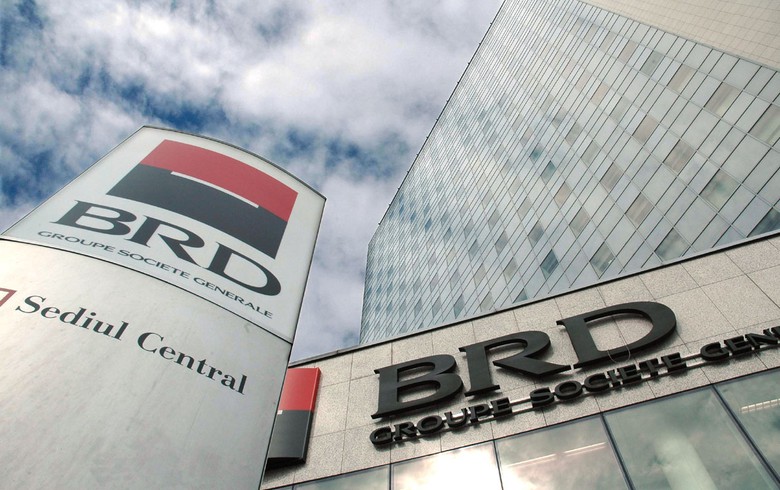 "BRD's long- and short-Term IDRs and support ratings are based on potential support available from the bank's parent, Societe Generale," Fitch said in a statement on Thursday evening.

BRD would be rated within one notch of its parent, if not for transfer and convertibility risks as reflected by Romania's country ceiling of 'BBB+'. The stable outlook on the IDR reflects that on Romania's sovereign rating of 'BBB-', Fitch added.

The rating agency also said in the statement:

"In Fitch's view, SG continues to have a high propensity to support BRD, if needed, because its presence in Romania, where it enjoys high market shares and strong profitability, remains strategically important. Our view of support also considers BRD's majority ownership (SG holds 60.2% of BRD's equity), the high level of operational and management integration between BRD and SG and the limited size of BRD relative to SG, making potential support manageable.

Fitch's outlook for Romanian banks in 2020 remains stable, with banks well-positioned to weather an expected economic slowdown. However, rising fiscal and external imbalances pose a risk to medium-term economic prospects. BRD's recent performance has been strong, resulting in just over 20% return on equity from 2017 to 9M19, as the bank's retail-focused business model has benefitted from increased customer affordability due to rising wages, low unemployment and interest rates. Credit impairment reversals after aggressive provisioning of problem assets in the past provided an additional boost.

BRD's stage 3 ratio fell to 4.8% of gross loans at end-1H19, at the lower end of rated peers', with good reserve coverage. The bank remains well-capitalised (20.9% bank-only Tier 1 ratio at end-9M19, broadly in line with the sector average). As the third-largest bank in the sector it enjoys a large deposit base and solid liquidity.

The Short-Term IDR of 'F2' is the lower of two possible options mapping to a 'BBB+' Long-Term IDR because the Long-Term IDR is constrained by the Country Ceiling.

BRD's IDRs are mainly sensitive to the sovereign Long-Term IDR, which is the main determinant of the Country Ceiling. The bank's IDRs are also sensitive to Fitch's assessment of country risks facing Romanian banks, which can affect the ability of BRD to use parental support to service its obligations. BRD's ratings are also sensitive to a multi-notch downgrade of SG's IDR or a significant decrease in the subsidiary's strategic importance to SG, neither of which are likely, in our view.