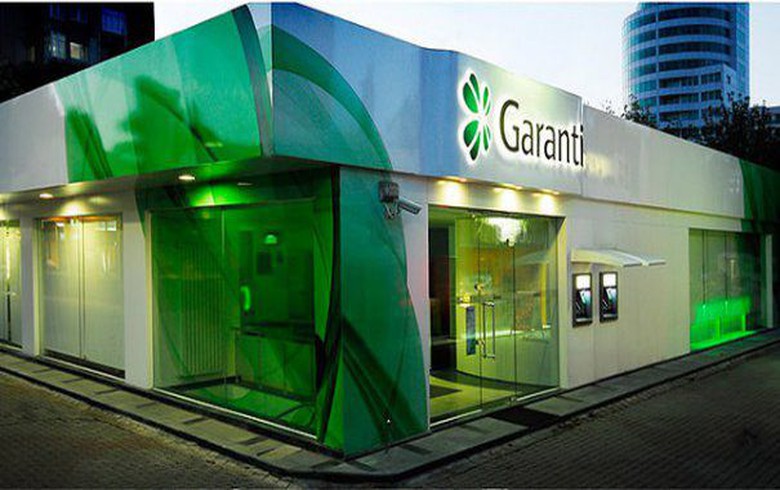 The bank's Viability Rating (VR) was also affirmed at 'bb-', Fitch  said in a press release on Tuesday evening.

According to the ratings agency, the IDRs of GBR of Garanti Bank Romania are driven by the bank's standalone profile as reflected in its VR. The bank's VR reflects its  limited size and franchise in Romania, adequate earnings and asset quality, sound funding and liquidity and improved capitalisation.

"In our view GBR is sufficiently independent from its direct parent, Turkiye Garanti Bankasi A.S. (TGB, B+/Stable), and internal and regulatory restrictions on capital and funding transfers are sufficiently strict to allow for GBR to be rated above TGB," Fitch said.

In August, Fitch Ratings affirmed the Romanian bank's IDR to 'BB-', with a stable outlook and downgraded its Support Rating (SR) to '4' from '3'.

"GBR operates a balanced, retail and SME banking business model, with limited pricing power given its position as a small player in the sector. The bank targets moderate loan growth, but over the last year efforts to reduce depositor concentrations and improve the funding structure took precedence. In addition, expansion in the retail segment has become more difficult given more conservative affordability limits imposed across the sector.

Substantial risk reduction has led to acceptable asset quality metrics (non-performing exposures ratio of 3.8% at end-1H19 according to European Banking Authority methodology; 64% coverage by stage 3 reserves), broadly in line with larger peers'. The bank's direct exposure to Turkish entities represents a small part of the loan book, which has performed well to date despite a volatile Turkish economy. We expect some pressure on impaired loans as the domestic economy slows, but this should be mitigated by reasonable underwriting standards and tighter risk controls implemented at GBR over the last two-three years.

The bank reported a 20% increase in net earnings in 1H19 and we expect broadly stable earnings developments for 2019, underpinned by benign operating conditions, with low unemployment and rates, recoveries on reserved exposures, and a moderate bank tax impact. Over the medium term, rising fiscal and external imbalances pose a risk to economic prospects in Romania which, in turn, may worsen operating conditions for GBR.

Capitalisation is solid and has been built up over the last three years through internal capital generation. GBR's Tier 1 ratio of 18.4% at end-1H19 was broadly in line with the sector's 17.7% median. Capitalisation is well in excess of the conservatively set regulatory requirements. Our assessment of capital adequacy also considers GBR's small overall capital base and significant single-name loan concentration in the context of rated local peers.

GBR funds itself largely through deposits, and efforts were deployed over the last year to improve their stability. Available liquidity is adequate with cash (excluding mandatory reserves), exposures to central banks, overnight bank deposits, unpledged securities and an unused liquidity line from the parent representing 34% of total assets and 44% of customer deposits at end-1H19.

GBR's Support Rating (SR) is anchored by the 'A' IDR of Banco Bilbao Vizcaya Argentaria (BBVA), TGB's majority and controlling shareholder, which we view as the ultimate source of support.

GBR's SR indicates a limited probability of institutional support from BBVA due to the low strategic importance of the Romanian operations for the BBVA group. We would not expect BBVA to support GBR over and above the support it would extend to TGB. Hence TGB's IDR of 'B+', which incorporates Fitch's view of the risk of government intervention in the Turkish banking sector, constrains our assessment of support available to GBR at the 'B+' level. This corresponds to a SR of '4'.

GBR's IDRs are mainly sensitive to changes in the VR. The VR is mainly sensitive to sharp deterioration in asset quality or earnings. An upgrade of the VR would require a strengthening of the bank's franchise and a record of profitable growth while maintaining adequate asset quality and capital metrics. An upgrade would also depend on GBR's credit profile remaining independent from that of TGB.

The presence of contagion risk means that GBR's VR and IDRs could be sensitive to a further downgrade of TGB's Long-Term IDR. Contagion risk usually limits the potential uplift of a subsidiary's VR from the parent's Long-Term IDR to a maximum of three notches under our criteria.

GBR's SR is primarily sensitive to changes in TGB's rating, or to an increase in GBR's strategic importance for BBVA, which we view as unlikely.

A hypothetical change in ownership of the bank could affect support considerations and potentially lead to a change in GBR's IDR and SR.

GBR's Short-Term IDR of 'B' corresponds to a Long-Term IDR between 'BB+' and 'B-' and will only change if the Long-Term IDR moves outside this range."