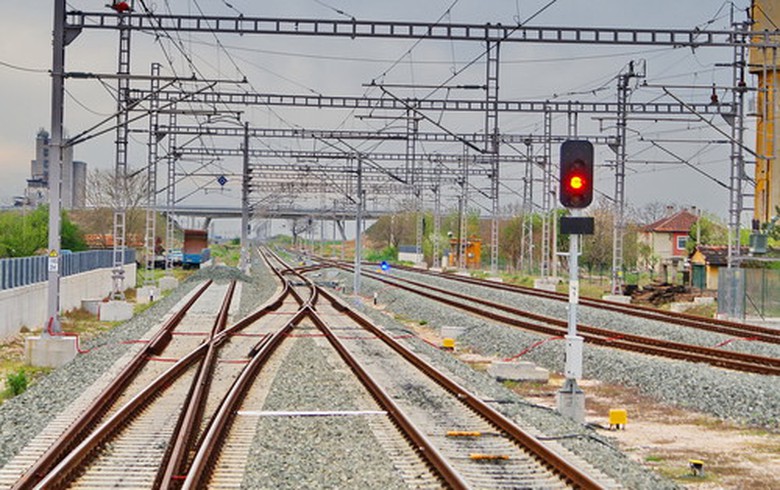 SOFIA (Bulgaria), July 15 (SeeNews) - The European Commission (EC) said on Friday that it approved the disbursement of over 110 million euro ($110.8 million) for the first phase of the upgrade of a railway corridor that links western Bulgaria to Serbia.

The financing, which will come from the EU's Cohesion Fund, is in line with the European Green Deal as it will help improve key network infrastructure, in this case a section of the transport corridor linking Turkey with western and central Europe, the EC said in a press release.

The works will consist in the repair and modernisation of a 33.34 km rail section between Voluyak and Dragoman, which forms part of the bigger TEN-T network between Sofia and the Serbian border.

"Such investments are important for economic activity in the region and promote social and territorial cohesion. The project has environmental benefits, encouraging a shift of cargo flows from road to rail and will result in less noise and air pollution, thus improving the residents' quality of life," EU Commissioner for Cohesion and Reforms, Elisa Ferreira, said.

The project's first phase will see the upgrade of the existing single track, with a second electrified track to be laid. The funds will also enable the upgrade of the Supervisory Control and Data Acquisition system (SCADA), a real-time software application for industrial process control which will ensure the monitoring and control of railway traffic on the line.

In May, the Bulgarian transport ministry awarded a grant of 166.2 million levs ($85.6 million/85 million euro) to the National Railway Infrastructure Company for the first phase of the project, with funds coming from the 2014-2020 transport and transport infrastructure operating programme. The contractors of the two lots – Voluyak - Petarch and Petarch - Dragoman, should complete the works by the end of 2023, the transport ministry said at the time.

The project's second phase will involve the construction of signalling and telecommunications systems as well as European Rail Traffic Management System (ERTMS) installation, which will be funded from the 2021-2027 Transport Connectivity Programme.

Once both phases of the project are finalised, the route is expected to allow a speed of 160 km/h for passenger trains and 120 km/h for freight.