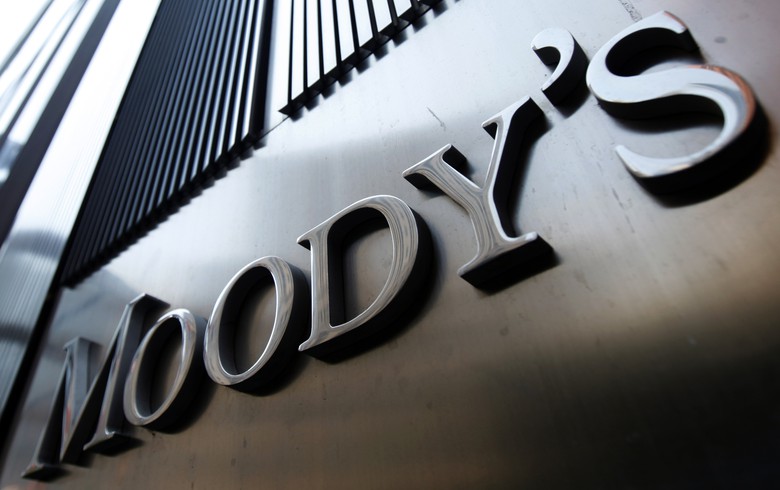 ZAGREB (Croatia), October 9 (SeeNews) - Moody's is likely to upgrade Croatia's Ba2 credit rating on October 18, since it is now two notches below the ratings given by Standard & Poor's and Fitch Ratings, Austria's Erste banking group said.

Additionally, more positive developments on Croatia's credit ratings are expected in the second half of 2020 with the country progressing towards an Eurozone membership, Erste said in a CEE Special report published last week.

"It is our baseline scenario that Fitch and S&P could deliver one notch in 2H20," Erste said. "Croatia took the next step in its integration process and sent a letter of intent to join ERM II, along with an Action Plan containing targeted reforms in the period before entry. If the fiscal situation remains under control, we see ERM II membership as the next milestone regarding the rating outlook."

In July, the Croatian authorities sent a letter of intent to join the European Exchange Rate Mechanism II (ERM II), the first formal step towards adopting the euro. The government hopes that Croatia will join ERM II in about a year, while the whole process of joining the euro area is expected to take at least four years to complete, including the two-year mandatory stay in ERM II.

In August, Fitch said that it expects euro adoption in central and eastern European countries, including Bulgaria, Romania and Croatia, to have a positive impact on their sovereign creditworthiness, adding it would likely upgrade a sovereign's rating by two notches from the country's ERM II admission to joining the euro.

Erste said it sees at least a two-and-a-half-year period between the ERM II joining to the Eurozone entry.

Its report also noted that the rating upgrades have affected the Croatian bond market.

"Although we have seen a downward trend on the long end of the curve across the whole region recently, 10Y yields in Croatia are the second lowest in CEE, following Slovakia," the report said.

"While Fitch explicitly said that it will award Croatia a two-notch rating upgrade should it enter the ERM II mechanism and then adopt the euro, the markets have priced in these upgrades to a certain extent," it added.

"We see potential for further tightening especially if outlook for Euro adoption gets even more promising (Entering ERM-II, adopting the Euro at final stage) and Croatian bonds becomes QE eligible at the end so that the central bank will need to buy bonds in large tickets to meet the country’s quota (according to ECB capital key)."