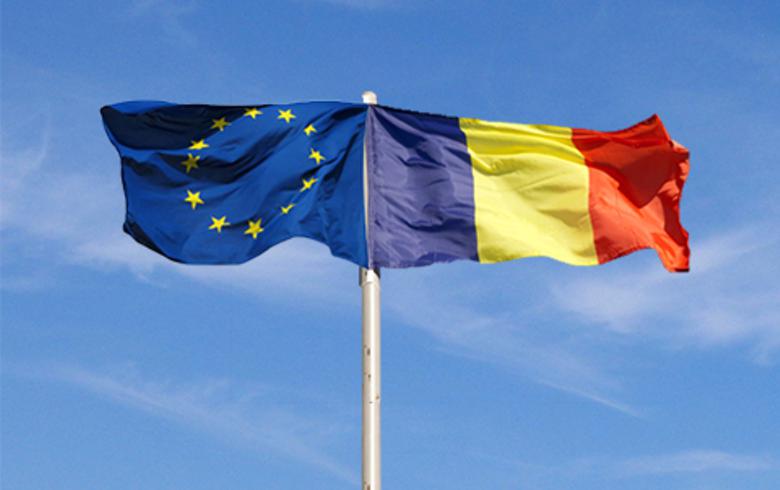 BUCHAREST (Romania), February 15 (SeeNews) – The European Commission said on Wednesday it sent a letter of formal notice to Romania over a national law on retail of agricultural and food products and referred the country to the Court of Justice of the EU over failure to close illegal landfills.

The Romanian law, in force since July, requires that 51% of products such as meat, vegetables, fruits, eggs, dairy items and bread sold in supermarkets should come from local producers. Traders with an annual turnover of up to 2 million euro ($2.2 million) are exempt from the requirement.

The Commission said it sent a letter of formal notice to Hungary over a similar law as well. The two countries' national rules on retail of agricultural and food products run against EU law, the Commission said in its February package of infringement decisons.

"This raises concerns with respect to freedom of movement of goods. The same law also requires retailers to promote products of Romanian origin, restricting their commercial decision of which products to place on offer, which in turn runs counter to the freedom of establishment," the Commission added.

According to EU law restrictions of these freedoms are only permitted when there is a justified need to protect an overriding public interest, such as public health, and no less restrictive measures can be taken. Neither Hungary nor Romania has provided evidence that their national measures are justified and proportionate, the Commission concluded.

The European Commission also said that is taking Romania to the Court of Justice of the EU over its failure to close and rehabilitate 68 illegal landfills, which represent a serious risk for human health and the environment.

"Romania was obliged to close and rehabilitate these substandard municipal and industrial landfills by 16 July 2009. Despite earlier warnings from the Commission, Romania has failed to take measures against 68 non-compliant landfills, as required by EU Landfill Directive," the Commission said.

Romania was also requested to notify the Commission if it has completed the transposition of the Directive aiming to facilitate EU citizens work abroad and of the Enforcement Directive.

Also, it was asked to fully implement the new EU rules on Audit and on explosives precursors.

The Commission also urged Romania to transpose new rules on boats and boat components and to comply with the principle of equal access to EU waters and resources in the Black Sea.