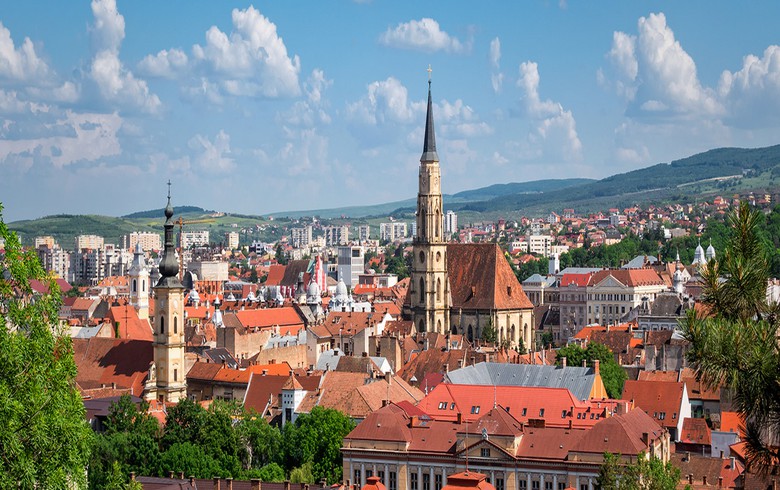 BUCHAREST (Romania), May 27 (SeeNews) - The European Bank for Reconstruction and Development (EBRD) said on Friday it is expanding its presence in Romania with the launch of a new office in Cluj-Napoca.

The office in Cluj-Napoca is strategically located for the bank to access Romania’s northwestern, western, and central regions, in a city known for its strong information technology industry and excellent academic sector, the EBRD said in a press release.

The new EBRD branch will primarily support local SMEs through the institution’s Advice for Small Business (ASB) programme, as well as the Small Business Impact Fund.

“The opening of our new office in Cluj-Napoca confirms our commitment to Romania. We have supported hundreds of companies across the country through direct and indirect investment, as well as advisory projects, and we now want to increase our support for businesses in Transylvania,” said Charlotte Ruhe, EBRD managing director, Central and Southeast Europe.

The bank already has an office in Bucharest.

The EBRD announced earlier this month it had lowered Romania’s 2022 economic growth projection to 2.5%.

In April, the EBRD invested 27.3 million lei ($5.9 million/5.5 million euro) in a 555 million lei municipal bond issuance by Bucharest city government. The decision was accompanied by a pledge to mobilise technical assistance to support the city in developing a Green City Action Plan.

February saw EBRD’s launch of a risk-sharing framework for Romanian banks, involving a guarantee of up to 65% of sub-loans provided to local companies by Romanian lenders Banca Transilvania and Raiffeisen Bank.

In December 2021, the EBRD loaned the city of Timisoara 20.3 million euro ($21.7 million) to co-finance alongside the EU key infrastructure projects for the city between 2020-2023.

To date, the bank has invested almost 9.7 billion euro in the country’s economy through 488 projects.

The EBRD is an international financial institution, headquartered in London, the UK. In Romania, it focuses on financing sustainable infrastructure projects, boosting private-sector productivity, as well as developing the financial sector and capital markets. The EBRD runs the Small Business Impact Fund, a donor-supported pool of cash designed to support SMEs.