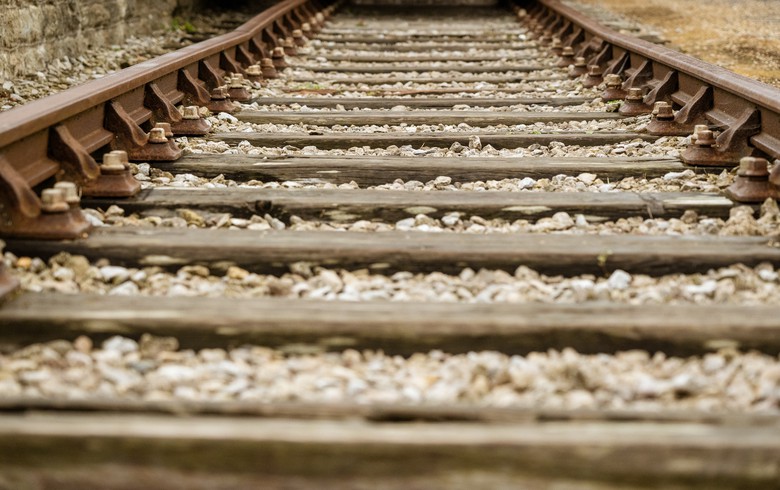 TIRANA (Albania), August 9 (SeeNews) - The European Bank for Reconstruction and Development (EBRD) said on Tuesday it is considering a loan of up to 62.9 million euro ($64.2 million) to Albania for the rehabilitation of a 120 kilometre railway line between the town of Vore, in the central part of the country, and Hani i Hotit on the border with Montenegro.

State-owned railway operator Albanian Railways (HSH) will be the final beneficiary of the loan, the EBRD said in a project summary document.

The railway rehabilitation project will be co-financed by the European Investment Bank (EIB) and the European Union (EU) through the Western Balkans Investment Framework (WBIF), the project summary document read.

The total cost of the project is estimated at about 267 million euro.