You have 5 free articles left this month. Get your free Basic subscription now and gain instant access to more.
Croatia Telecommunications 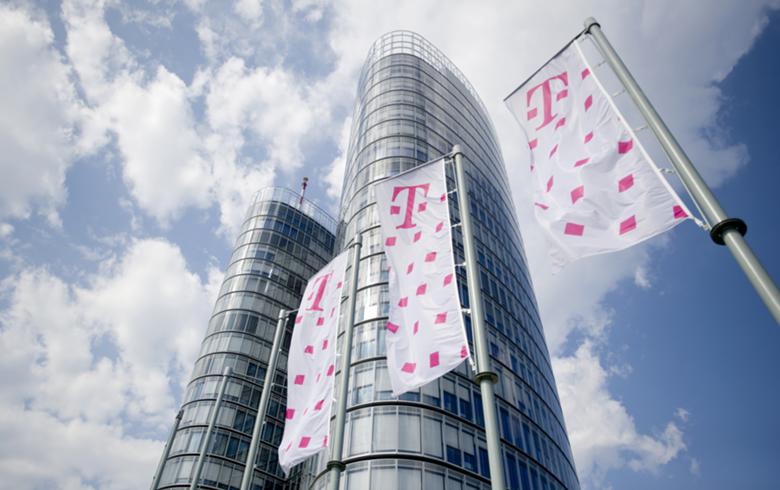 "The realization of this project will improve the customer experience and enable the seamless use of advanced and innovative digital products and services such as e-Citizens, e-school, e-health, and e-parking, the use of which requires high access speeds," HT said in a statement on Wednesday.

"At the same time, the introduction of fiber-optic infrastructure will contribute to increasing the competitiveness of the local economy," it added.

The project will include several communities in the Slavonski Brod areat, allowing 8,000 households to use the fiber-optic infrastructure that enables ultra-fast internet with speeds over 100 Mbit/s.

The first users will be connected in early November, with the speed of the service expected to reach over 1 Gbit/s in the future.

HT also said it is preparing the design of the fiber-optic network in other areas in Slavonski Brod, where the fiber-optics deployment will take place by the end of 2020.