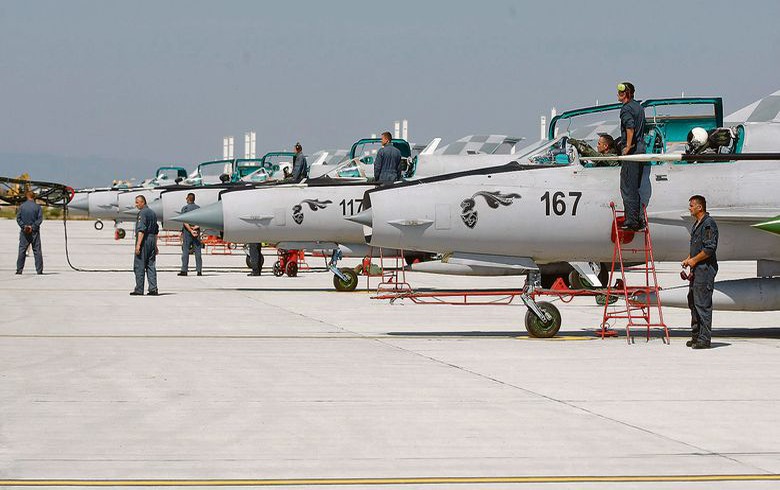 ZAGREB (Croatia), January 15 (SeeNews) - Croatia's government said on Wednesday it has sent requests for proposals for the delivery of fighter jets to seven countries.

The commission for jet fighter procurement has sent requests for proposals for the delivery of new combat aircraft to the US (F-16) and Sweden (JAS Gripen), the government said in a statement.

Requests for the procurement of used fighter jets were sent to France (Rafale), Italy (Eurofighter) and Norway, Greece and Izrael (F-16).

Croatia expects to receive initial replies in May and hopes to complete the selection process by the beginning of August, the government said.

In early September, Robert Kopal, a special advisor to Croatia's prime minister Andrej Plenkovic, said that the government aims to buy 12 fourth-generation fighter jets by the end of 2020.

In January 2019, Croatia cancelled the agreed purchase of 12 multi-purpose US-made F-16 Barak jets from Israel, after the $500 million (449 million euro) deal was blocked by the United States.

In March 2018, Croatia reached an agreement with Israel for the acquisition of upgraded F-16 fighter jets used by Israel's air force, to replace its ageing fleet of Russian-made MiG-21 fighter jets. The deal with Israel needed Washington's approval for the sale of a US-made product to a third party. In December 2018, Israeli TV broadcaster Channel 10 reported that the Trump administration had blocked the deal because it was angry that Israel had added advanced electronic systems to the F-16s in order to sweeten its offer in the Croatian tender.