Concessionaire to kick off major Sofia Airport overhaul in 2023 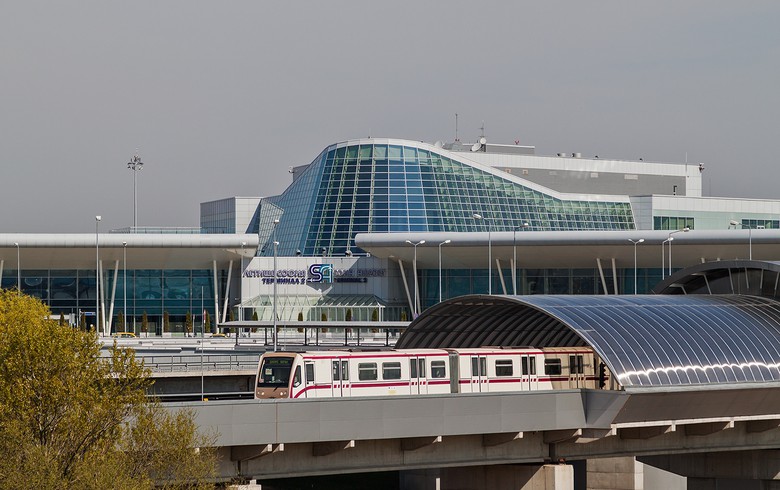 SOFIA (Bulgaria), June 22 (SeeNews) - SOF Connect, the concessionaire of Sofia Airport, said that it will invest over 140 million levs ($75.1 million/71.6 million euro) in the upgrade of the facility over the first five years of its contract awarded in 2020, up from the originally earmarked 43 million euro, starting major works next year.

The airport's overhaul will include the expansion of Terminal 2 so that it can also take on flights currently operated from the older Terminal 1, which will remain dedicated to business and VIP aviation, the consortium said in a press release on Tuesday.

"Next year, Terminal 2 will be a construction site. Because it will continue to operate around the clock, it is something like repairing a car engine while it is running. We can deal with this to make the terminal more pleasant for passengers, but also more efficient and automated in terms of processes and capacity," SOF Connect CEO Jesus Caballero said.

The extensive redevelopment of Terminal 2 will include doubling the numbers of check-in counters and baggage belts as well as existing security screening capacity, building three more boarding bridges to serve wide-body aircraft and separating arrivals and departures areas under Schengen requirements.

Close to 2,000 square metres of brand new retail space will be also developed, to be run by Switzerland-based global duty-free contractor Dufry, which in April was picked to operate Sofia airport's commercial areas for eight and a half years.

Recently, SOF Connect signed a contract with Bulgarian state-owned company Sofia Airport that gave the consortium the right to refurbish the Terminal 2 car park. A total of 20 construction companies have so far expressed interest in the redevelopment tender, with the winner expected to seal the contract in July.

Apart from improving passenger experience and financial performance through efficiency upgrades, the airport operator will aim to cut greenhouse gas emissions by 28% by 2026 and become carbon neutral for operations under its own control by 2036, the statement said further.

In 2020, Bulgaria's transport ministry awarded a 35-year concession contract for the development, upgrade, maintenance, management and operation of Sofia Airport to SOF Connect, a consortium comprising French private equity firm Meridiam together with Austria's Strabag and the operator of Munich airport.

In April, the transport ministry announced that the consortium will invest an additional 29 million euro ($30.4 million) in the first five years of its contract and is set to spend at least 624 million euro on improvements at the airport for the duration of the concession.

Later that month, SOF Connect launched tenders worth a total of 5.5 million levs for works including airfield refurbishment, consultancy services for a new luggage management system and the supply of vehicles, including electric ones.