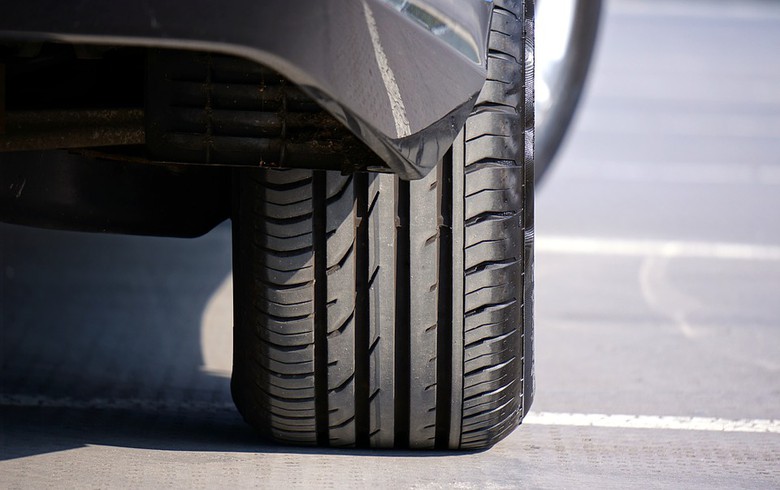 BELGRADE (Serbia), September 17 (SeeNews) - Chinese company Shandong Linglong is in talks with Volkswagen and Renault for the sale of tyres that will be produced in its future factory in Serbia's Zrenjanin, Serbian president Aleksandar Vucic said on Monday.

Shandong Linglong has offered to deliver tyres manufactured in Zrenjanin to Volkswagen and Renault starting in 2021, Vucic said in a video file posted on the website of Serbian news agency Tanjug.

Shandong Linglong has also said it intends to expand the construction of the factory beyond the scope of the initial project, Vucic added.

Shandong Linglong said in August it plans to invest $994.4 million (870.4 million euro) in the construction of a tyre factory in the Zrenjanin Free Trade Zone.

The construction of the factory is planned to officially start in April 2019 and will be carried out in three phases, with the last one to be completed in March 2025, Shandong Linglong said.