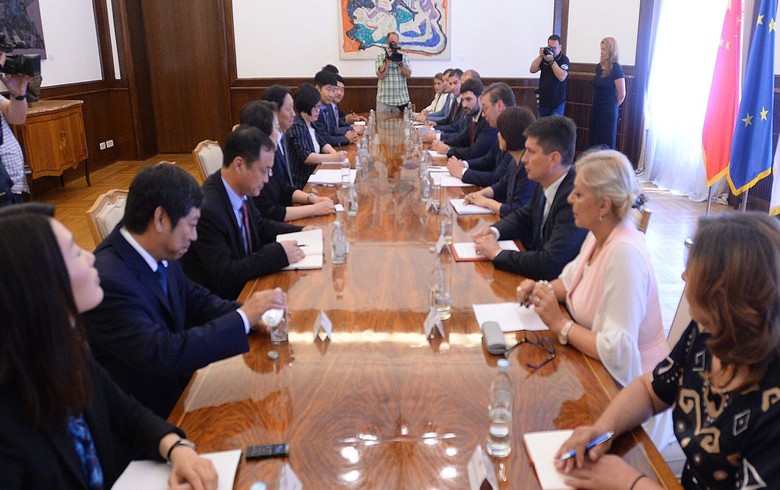 Serbia has become an attractive destination for foreign investments as a result of the reforms implemented by the government and the constant economic growth, recognized by the International Monetary Fund (IMF) and the World Bank, the president's office quoted HBIS Group chairman Yu Yong as saying in a press release on Wednesday.

HBIS achieves the planned level of steel production at Zelezara Smederevo despite the very tough competition on the market, providing new jobs, primarily for young people, Serbian president Aleksandar Vucic said during a meeting with Yu Yong in Belgrade.

Earlier this week, Serbia’s prime minister Ana Brnabic said the European Commission should exclude the country from the planned restrictions on steel imports into the EU. By imposing restrictions on steel imports from Serbia, the European Union would violate the Stabilisation and Association Agreement (SAA) it had signed with Belgrade, Brnabic said.