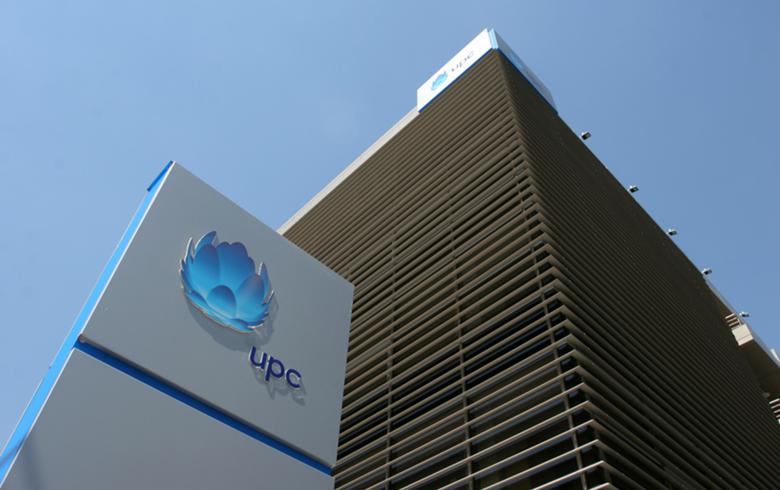 UPC Romania had 961,700 individual customers at the end of March, holding some 2.089 million subscriptions for TV, Internet and voice services, the company said in a press release.

Subscriptions for digital TV services climbed 4% year on year, reaching 708,400 at the end of March.

On the voice segment, UPC Romania recorded a growth rate of over 6%, reaching a customer base of 581,100 at the end of March .

Founded in Cluj-Napoca as Astral Telecom S.A. in 1993, UPC Romania is now one of the largest providers of cable TV, Internet and fixed-line telephone services in the country.

All financial results reported for 2018 refer to UPC Romania's cable operations, excluding TV satellite operations of Focus Sat Romania. In December, Liberty Global said it has entered into a deal to sell these operations in Romania, the Czech Republic, Hungary and Slovakia to M7 Group for 180 million euro. Closing of the transaction is subject to regulatory approval, which is expected in the first half of 2019.

Also in December, the European Commission said it has opened an in-depth investigation to assess Vodafone's proposed acquisition of Liberty Global's cable business in four European countries, including Romania. Liberty Global announced the 18.4 billion euro deal in May.