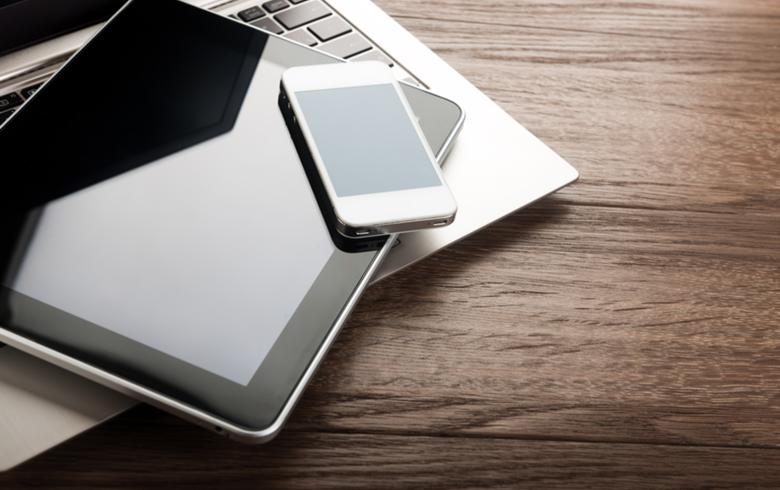 Mobiltel owns a well developed network of over 240 retail outlets in locations with population of over 5,000 each, in which it is making most of its sales, Mobiltel told SeeNews in an e-mailed statement.

In addition, the share of online sales in the company's total sales is on the rise.

Mobiltel, operating under the brand name Mtel, did not disclose further information about the reasons for its decision, noting it was confidential.

Handy said on its website it has temporarily halted operations. Any complaints concerning devices purchased together with Mtel subscription plans should be brought to Mtel, Handy added.

The two companies have partnered since 2005.

In Bulgaria, Mobiltel competes with the local unit of Norway's Telenor and the Bulgarian Telecommunications Company (BTC) operating under the brand name Vivacom.