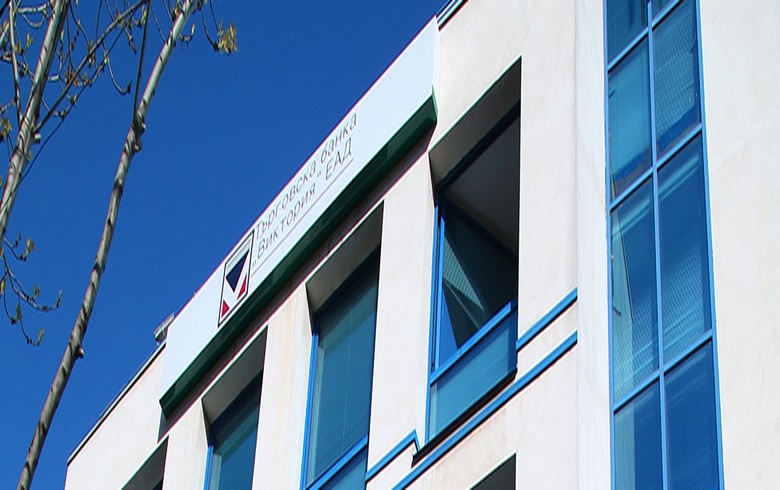 The combined market share of the two lenders does not exceed 15% on any segment, the Commission for Protection of Competition said in its decision.

Last month, Investbank's shareholders approved an increase of the lender's capital to 131.67 million levs ($78.7 million/67.3 million euro) from 121.67 million levs via a new share issue. All shares will be subscribed for by local company Festa Holding. Festa Holding held a 51.69% stake in Investbank at the end of 2017, according to latest available data.

Investbank received preliminary approval for the acquisition of Victoria Bank from the central bank in March.

Investbank's strategy envisages absorbing Victoria Bank within six months after the acquisition is complete, the central bank said at the time.

In November, Corpbank said that the Bulgarian American Credit Bank and Investbank have submitted binding offers for 100% of Victoria Bank.

The previous procedure for the bank’s sale failed after Bulgaria's central bank refused to grant preliminary approval to a request of Sofia-based D Commerce Bank to acquire 100% of Victoria.

The strategy for the acquisition and business development of Victoria proposed by D Commerce Bank pose considerable risks, the central bank said at the time.

YOU CAN SUBSCRIBE TO OUR M&A NEWSLETTER HERE Investbank AD is among the biggest banks in SEE, for more reference take a look at Top 100 banks
Share this story
Facebook Twitter Linkedin Email
Tags
SeeNews in Brief