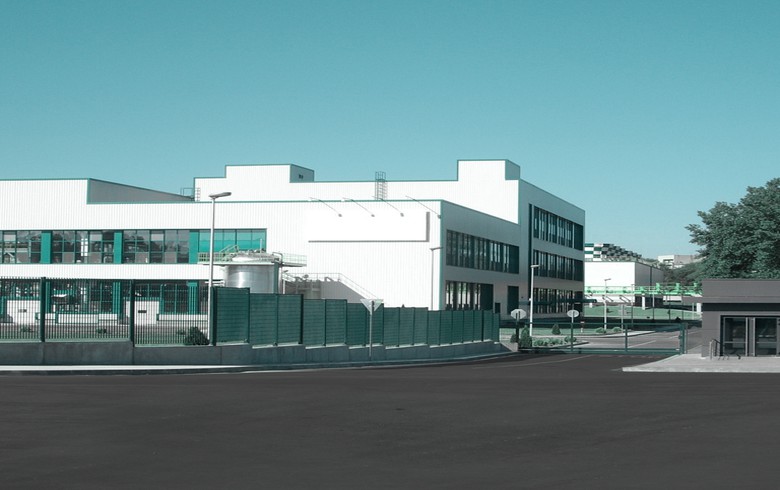 The acquisitions include two new factories in France and one in Italy, Huvepharma said.

Huvepharma's assets increased to 833.7 million levs at the end of 2018 from 695.6 million levs a year earlier, following a rise in claims from related persons.

The company develops both human and animal health products. It also manufactures and markets enzymes for food, feed and industrial applications.

Huvepharma's manufacturing subsidiary - Biovet, is headquartered in Peshtera, Bulgaria and has three production units in the country and two facilities in the USA. Huvepharma has representative offices and subsidiaries in Bulgaria, Belgium, Poland, China, Taiwan, Thailand, USA, Russia, India, Brazil and Turkey.