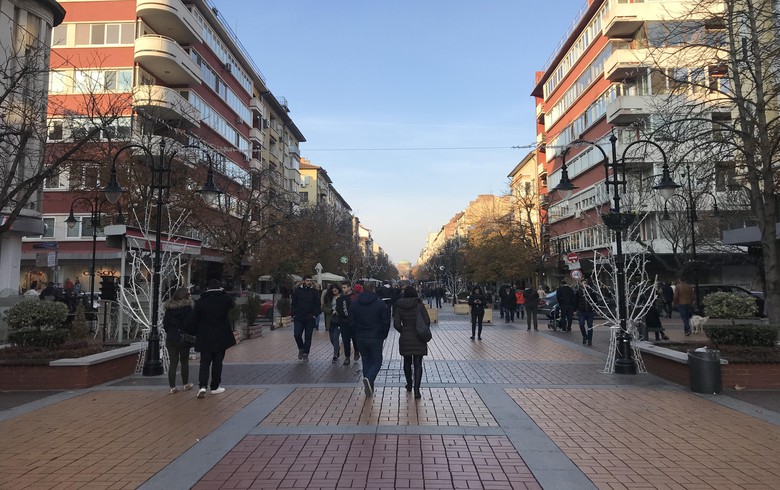 “We believe the forthcoming multi-year period in advance of euro entrance will sustain a significant credit-positive policy reform framework that favours economic and institutional stability and convergence,” Dennis Shen, analyst at Scope Ratings said in a statement.

Scope Ratings has assigned a BBB+ rating with a stable outlook for Bulgaria since February 2019, it said.

The rating agency expects the Bulgarian government to maintain the same commitment to reform visible in the years before ERM II entrance, aimed at ensuring income convergence, sustainable fiscal policy, enhancement of external and financial stability, and addressing institutional and governance limitations.

However, implementation in specific areas may prove challenging, the agency noted.

Although Bulgaria's addmission to ERM II represents a significant achievement in the country’s economic history, the next chapter of gaining entrance to the euro area will not be straight-forward, and will require close attention to fulfilling the Maastricht convergence as well as other criteria, for example strengthening central bank independence, addressing corruption and the judicial deficit per demonstrations, and enhancing legislative compatibility, Shen also said in the statement.

Last week, the European Central Bank (ECB) said that Bulgaria and Croatia need to work further on commitments made prior to their entry into the ERM II.

On July 10, the ECB announced that it is accepting Bulgaria and Croatia to the eurozone waiting room and establishing close cooperation with the respective national banks, which are also simultaneously joining the EU's Banking Union.

In order to apply for eurozone membership, Croatia and Bulgaria need to spend some two and a half years in ERM II and meet all Maastricht criteria for euro convergence. The mechanism ensures that exchange rate fluctuations between the euro and other EU currencies do not disrupt economic stability within the single market. It also helps non euro-area countries to prepare for joining the euro area.

“Reducing an elevated 2020 budget deficit, raised by this year’s exceptional public health crisis, is vital as is ensuring that inflation does not exceed reference rates of above that of the three best-performing euro area member economies,” Scope Ratings said.

According to Scope Ratings, Bulgaria will see a significant economic contraction of 7% in 2020 due to a strong second wave of the coronavirus pandemic. “This weighs on fiscal dynamics though Bulgaria’s recent record of fiscal discipline, checks and balances as the economy transitions toward euro adoption, and sturdy growth potential of an estimated 2.5% over the medium run will help reverse 2020’s increase in public debt and ensure a sustainable debt trajectory post-crisis," the agency added.

Scope expects general government debt in Bulgaira to increase to a still low 26% of GDP in 2020, up from 20% in 2019, with the budget balance to deteriorate to a deficit of 5.5% of GDP this year from a 2.1% surplus last year as the coronavirus crisis has taken its toll on sturdy public finances.

"Significant fiscal reserves of 8.5% of GDP as of May 2020 should ensure that public debt net of reserves total, nonetheless, only around 20% of GDP at end-2020," the rating agency also noted.