Bulgaria's EIG Re planning to offer insurance services in Greece 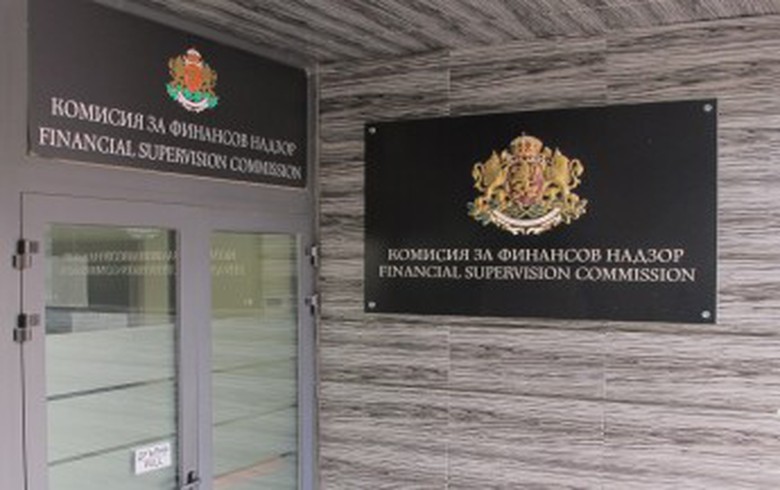 The FSC has informed the competent legal authorities in Greece of the company's intentions, the financial regulator said in a statement on Thursday.

The regulator did not provide further details.

EIG Re, previously named HDI Zastrahovane, was acquired by EIG in 2015. The company is mainly active in reinsurance.