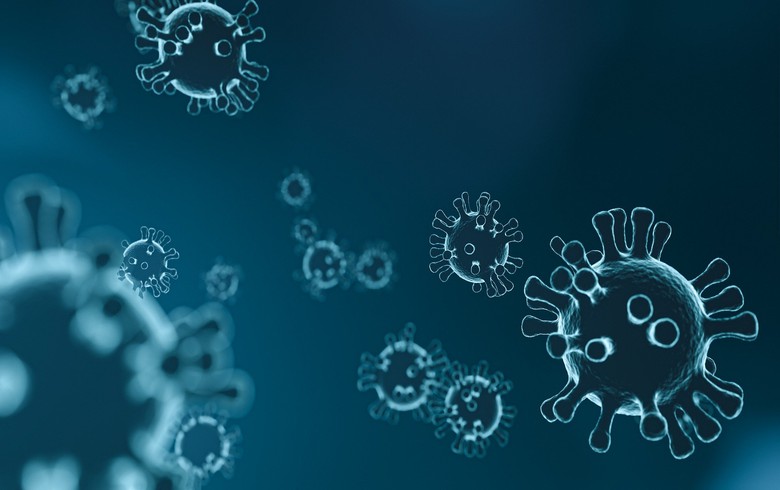 SOFIA (Bulgaria), April 2 (SeeNews) - Bulgaria's real gross domestic product (GDP) could decrease by 10% in 2020, according to a baseline scenario of the assumed impact of the coronavirus disease (COVID-19) pandemic on the economy, Belgium-based financial group KBC said.

According to KBC's optimistic scenario, Bulgaria's economy could shrink by 4% this year, while the pessimistic scenario forecasts a 12% decline. Again, both scenarios envisage a recovery of the economy in 2021.

KBC's forecast takes into account the latest developments in the spread and medical impact of the COVID-19 as well as policy responses to mitigate the impact on public health and the economy.

The drastic decline in economic activity due to business closures, a sharp rise in temporary unemployment and disruptions in international and domestic production chains will continue for at least several more weeks, KBC noted in its 'basic scenario' forecast.

"Specifically, our simulations assume that economic activity will not recover until the third quarter. As a result, the corona crisis will lead to a very severe recession in the first half of the year, much stronger than we and other economists had predicted until recently," the analysis reads.

KBC assumes that a quarter will suffice to sufficiently control the epidemic and thus to restart economic activity.

"Thanks to far-reaching government measures, we expect the recovery to be very strong," KBC said, adding that countries with stronger fiscal clout, more automatic stabilisers and more active crisis policies will see a more pronounced recovery.