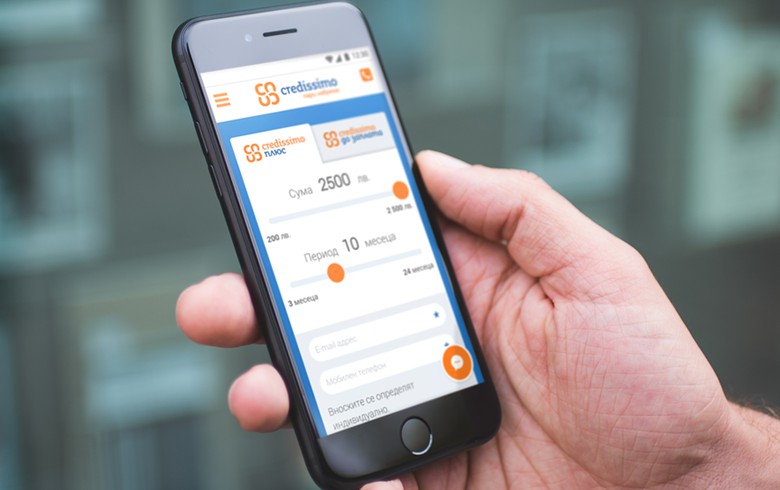 Credissimo has also signed partnerships with Viber, Instantor and Green Business Bureau during the last twelve months, the company said in a statement on Wednesday.

As a result of the partnerships, the borrowers can make their installments in Bitcoins. The company has also launched an innovative automated chatbot service for granting online loans, which uses the chat channel of Facebook, Messenger.