You have 5 free articles left this month. Get your free Basic subscription now and gain instant access to more.
Bulgaria Metal Products 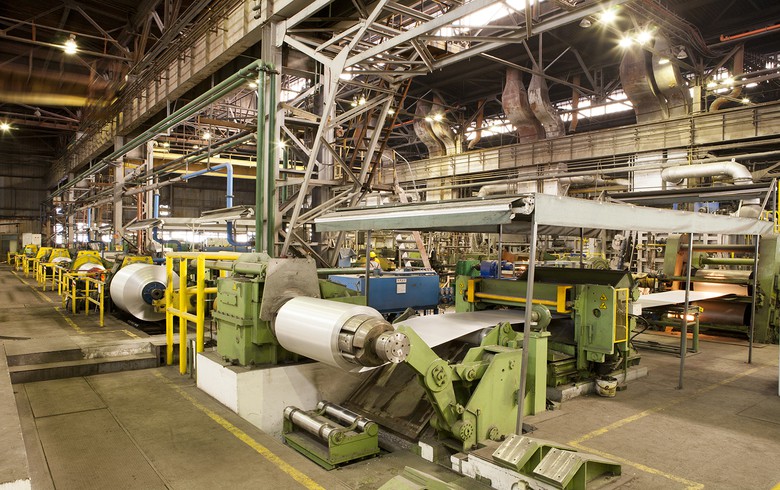 SOFIA (Bulgaria), July 30 (SeeNews) - Bulgarian aluminium products manufacturer Alcomet [BUL:6AM] said that its non-consolidated net profit dropped to 5.5 million levs ($3.1 million/2.8 million euro) in the first half of 2019 from 8.0 million levs in the same period of 2018, following a decrease in revenue.

Alcomet's sales declined 3% year-on-year in terms of volume in the review period.

The company's biggest market last year was Germany, with a 24.1% share of all sales, followed by Italy and Spain which accounted for 14.7% and 10.6% of all sales, respectively.

Earlier this year, the company launched a new aluminium profiles production facility and said it is aiming to enter the automotive parts industry. The new Hybrex press, produced by Germany's SMS Group, will allow Alcomet to boost its extruded products output in the medium term to 35,000 tonnes per year, the company said at the time.

Alcomet produces household, technical and container foils, finstock, sheets and strips, as well as standard and customized profiles. The company exports over 90% of its output.