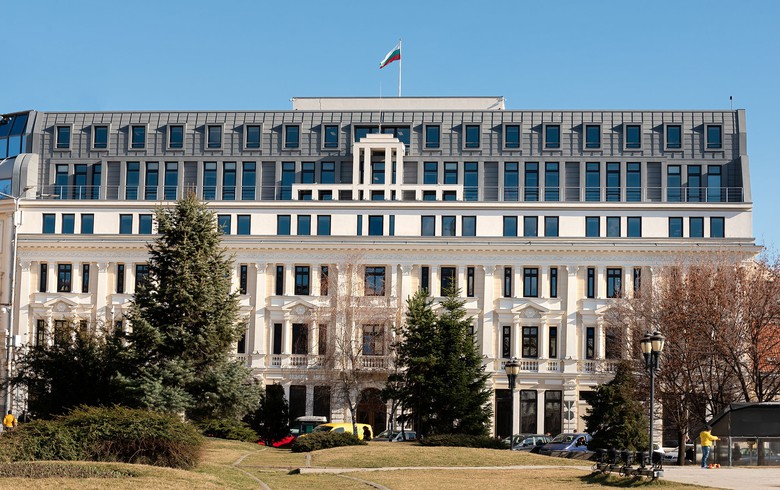 SOFIA (Bulgaria), September 4 (SeeNews) - Bulgaria has committed to join the investment fund of the Three Seas Initiative of 12 EU member states by contributing some 20 million euro ($23.7 million) to it, the government said.

The contribution will be made through state-owned Bulgarian Development Bank (BDB), the government said in a statement on Wednesday.

The Three Seas Initiative brings together EU member states located between the Baltic, Black, and Adriatic seas - Estonia, Latvia, Lithuania, Poland, the Czech Republic, Slovakia, Hungary, Slovenia, Austria, Croatia, Romania and Bulgaria. The political project aims to promote cooperation for the development of infrastructure in the energy, transport, and digital sectors, whereas its investment fund is a dedicated commercial fund targeting critical infrastructure investment in the region.

Deputy prime minister and foreign minister Ekaterina Zaharieva has been appointed national coordinator for Bulgaria at the Three Seas Initiative, the government said.

The infrastructure projects for which Bulgaria is seeking financing under the Three Seas initiative include the construction of a tunnel under the Petrohan pass, in the northwestern part of the country, works on the railway link between the cities of Ruse and Varna, in the notheastern part, as well as the expansion of the capacity of Chiren underground gas storage facility, according to information published by the Bulgarian foreign ministry.

By investing in Three Seas the government creates significant opportunities for the implementation of key infrastructure projects in the country, Bulgaria's prime minister Boyko Borissov said in a video file published on his Facebook profile on Wednesday.