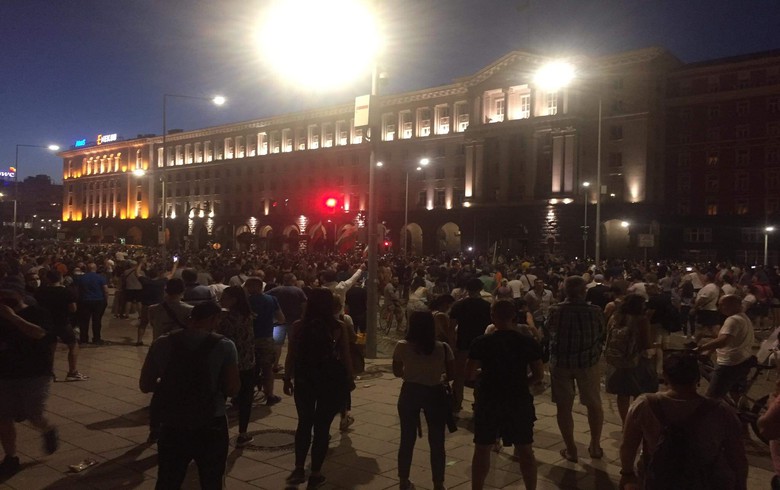 Bulgaria's anti-corruption laws are not adequately enforced, including in high-profile cases, contributing to a culture of impunity, Freedom House said in its 2021 Freedom of the World report, in which Bulgaria maintained its 'free' status with a score of 78, 2 points below its last year's result.

"Corruption scandals involving oligarchs who until recently had enjoyed government favors helped bring about mass anti-government protests at which participants demanded the resignation of the public prosecutor for allegedly serving illegitimate interests," the organisation noted, adding that even though the media sector remains pluralistic, many outlets are dependent on financial contributions from the state, effectively resulting in pressure to run government-friendly material.

Freedom House also pointed out that constitutional rights to due process are not always upheld in Bulgaria. "Police have been accused of misconduct, including arbitrary arrests and failure to inform suspects of their rights. Public trust in the justice system is low due to its reputed vulnerability to political and outside pressure," Freedom House explained.

As regards Bulgaria's democracy score, the country was classified as a 'semi-consolidated democracy' in the report, with a score of 58 points, down from 59 points last year.

"Judicial framework and Independence declined from 4.50 to 4.25 to reflect concerns about the politicisation of the prosecutor general’s office, the lack of accountability for police and prosecutorial misconduct, and the discriminatory treatment of Romany citizens during the COVID-19 pandemic," Freedom House said.