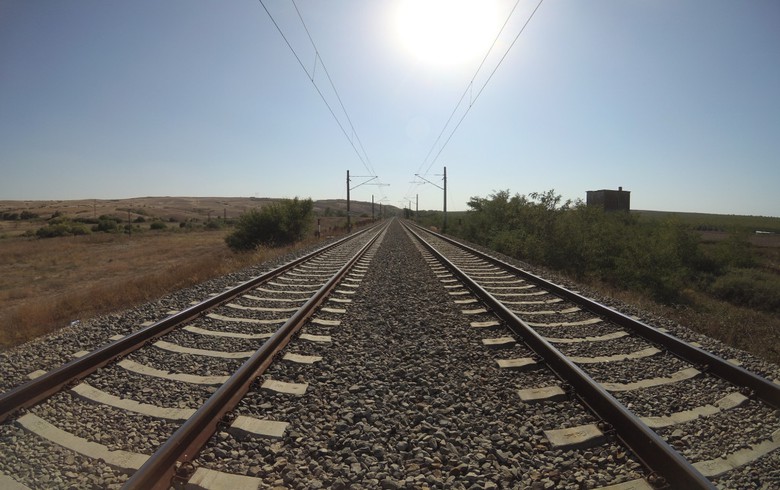 SOFIA (Bulgaria), February 14 (SeeNews) - Bulgaria's new government plans to spend 1.0 billion levs ($580.1 million/511.3 million euro) for the purchase of new trains under its Recovery and Resilience Plan, expected to be approved by the European Commission in March, local media reported.

For the first time, Bulgaria will have double-decker trains, of which seven will be bought, to travel mostly in the Sofia area, public radio BNR quoted deputy transport minister Iliya Iliev as saying on Saturday.

As many as 35 single-decker trains, to be used predominantly in the regions of Varna, Burgas and Veliko Turnovo, will be purchased as well as 20 intercity trains, Iliev added.

Train manufacturers from all over the world will be able to participate in public procurement tenders for the supply of new trains, which are yet to be launched. The delivery of the first trains is expected in early 2025.

As of now, the losses of state-owned railway group BDZ Holding amount to over 420 million levs, public television BNT reported on Sunday.

The market share of BDZ Passengers, the passenger railway unit of BDZ Holding, has fallen to 3-5% of total land passenger traffic, BNT quoted Martin Yanev from Green Transport Cluster, an association working for the development of intermodal freight and passenger transport in Bulgaria, as saying.