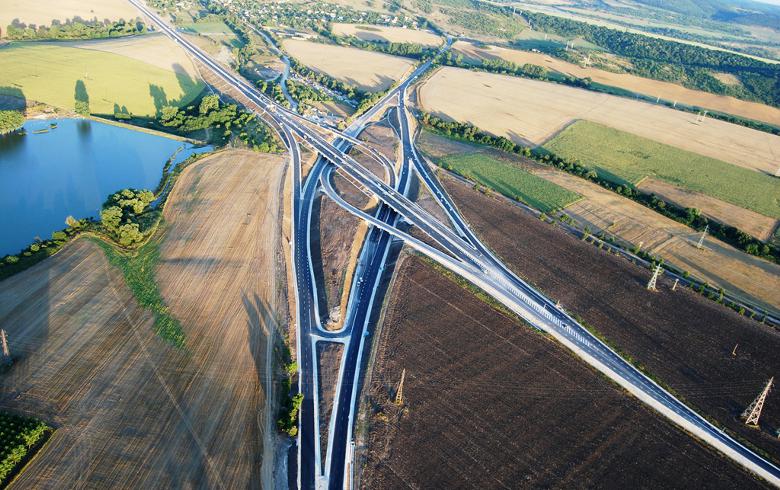 RIA intends to award the contract without a public procurement procedure as both the agency and Avtomagistrali are directly controlled by the regional development ministry, the government agency said in a notice last week.

The plan was approved by the Public Procurement Agency.

Last month, the government transferred 1.3 billion levs from its budget to the regional development ministry for the construction of 134 kilometres of Hemus motorway - from Boaza road junction east of Sofia to the city of Veliko Tarnovo in northern Bulgaria.

Nearly 170 km of the motorway that would link Sofia to Varna, on the Black Sea coast, have already been built, while a further 26 km are currently under construction.