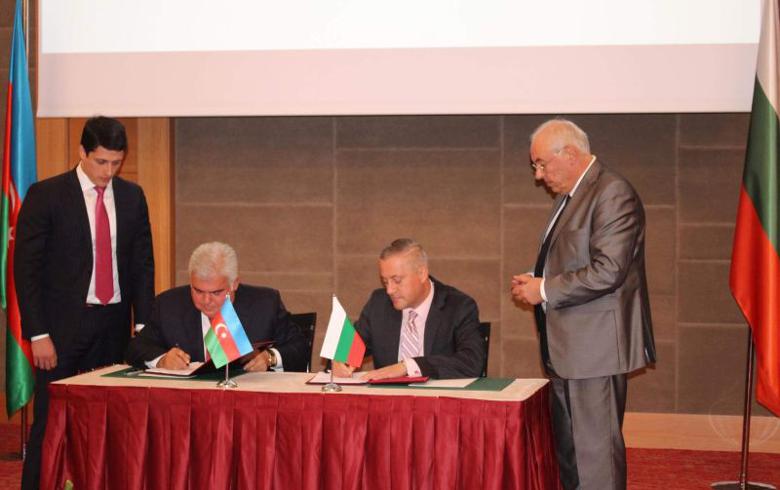 Ministry of Economy / All rights reserved

SOFIA (Bulgaria), October 3 (SeeNews) - Bulgaria and Azerbaijan have agreed to look into options for using the networks of Bulgarian telecommunication operators as part of the planned Trans-Eurasian Information Super Highway (TASIM), Baku-based media have said.

The two sides signed a preliminary agreement to cooperate within the project, "which envisages the creation of a major transit link from Frankfurt to Hong Kong," Trend news agency reported on Saturday.

The agreement was signed at the fourth session of the Azerbaijan-Bulgaria intergovernmental commission on trade and economic cooperation held in Baku last week, according to Trend.

No comment was immediately available from the economy ministry in Sofia on Monday.

Telecommunication companies from Azerbaijan, Russia, Kazakhstan, Turkey and China are involved in the project - a major regional initiative aiming at creation of transnational fiber-optic backbone targeting primarily the countries of Eurasia from Western Europe to Eastern Asia.