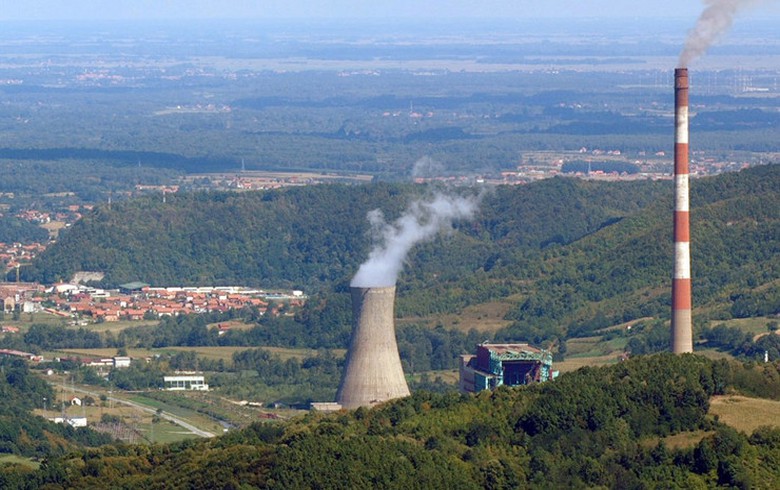 The test operations were launched on December 5 and will last three months, the company's project manager in charge of the new desulphurisation unit, Zlatko Malovic, was quoted as saying by state news agency Srna on Thursday.

"The completion of this project eliminates all potential threats that have been growing will the tightening of the environmental legislation in respect of the contractual obligations towards the European Energy Community and the domestic legislation," Malovic said.

Back in July 2016, RiTE Ugljevik signed an agreement with a consortium led by Japanese company Mitsubishi Hitachi Power Systems for the instalment of the desulphurisation equipment at its thermal power plant, to help it meet European gas emission standards.

The project is financed by a 100 million euro loan from the Japanese International Cooperation Agency (JICA), extended with a 0.55% interest rate and a repayment period of 30 years.

The project is managed by Yokogawa Electric Corporation, which has also delivered a control system for the flue gas desulphurisation system.

The new unit will extend the plant's lifespan until 2035, helping Bosnia meet the environmental requirements for joining the EU.

The 300-MW lignite-fired Ugljevik power plant is located in northeastern Bosnia. Its capacity of 300 MW represents a quarter of the total power generation capacity of the Serb Republic, one of Bosnia's constituent entities. The other is the Federation.