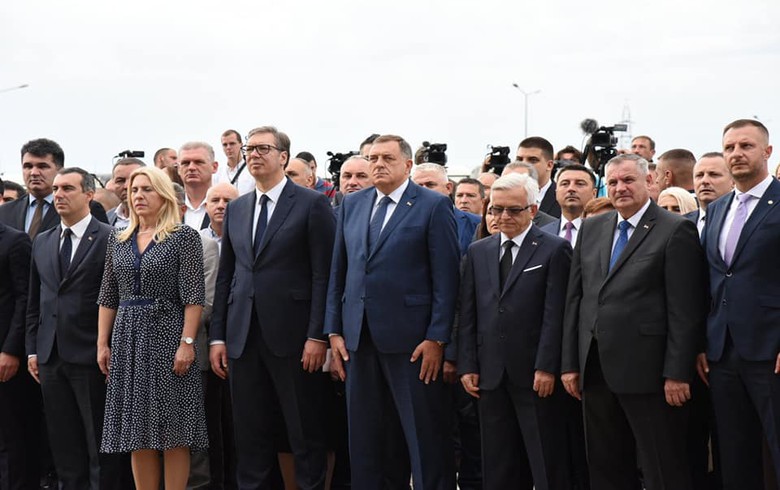 Photo by the Serb Republic's government

The motorway section, which will be financed by the governments of the Serb Republic and Serbia, will be part of a planned motorway that will link the capitals of Bosnia and Serbia, the entity's government said in a Facebook post.

Earlier this year, Autoputevi RS, the state-owned motorway operator of the Serb Republic, said it awarded a 258.2 million marka ($131.8 million/132 million euro) contract for the design and construction of the Bijeljina-Raca section to a consortium comprising local Integral Inzenjering, Institut za Gradevinarstvo and Serbia's Srbijaautoput.