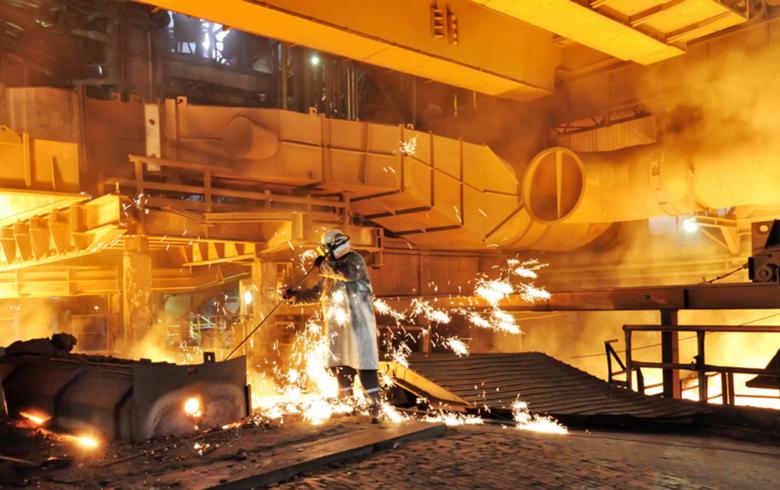 The first concession agreement foresees mining 3 million tonnes of iron ore from a deposit located near Ljubija, which is expected to begin by fall, news agency SRNA reported on Tuesday, citing minister of industry, energy and mining of the Serb Republic, Petar Dokic.

The iron ore mining project is expected to employ about 200 people, Dokic said.

Under the second agreement, ArcelorMittal will exploit technical building limestone at the Drenovaca deposit near Prijedor.

The value of the concession contracts was not disclosed.