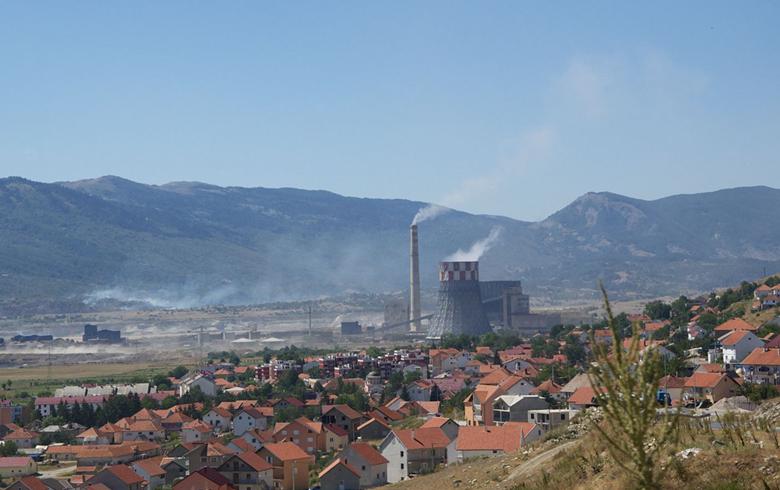 SARAJEVO (Bosnia and Herzegovina), June 20 (SeeNews) - The energy ministry of Bosnia’s Serb Republic said it has signed a memorandum of understanding for the construction of a 300 MW thermal power plant Gacko 2 with representatives of Chinese companies CMEC and China Poly Group, with plans for works to be launched in mid-2017.

The MoU was signed on the sidelines of the official visit by Chinese president Xi Jinping to Belgrade, the energy ministry said in a statement over the weekend.

CMEC plans to speed up the procedure for the plant's construction, including finding financial backing for the project, so that works can begin next year, the ministry noted.

The Serb Republic had previously picked Czech utility CEZ for the project, however in 2009 CEZ decided to sell its stake in the Nove Elektrane RS (NERS) joint venture, which should build a new power plant and upgrade an existing power station located near the southern Bosnian town of Gacko.

A few months later, CEZ launched an arbitration case against Bosnia over what it said was the Balkan country's failure to honour its commitments under a 1.46 billion euro ($1.67 billion) joint power plant project. The company won the case in 2014.

The Gacko energy and coal mining complex is located in the southern part of the Serb Republic, near the entity's borders with Croatia and Montenegro. Gacko is one of two coal-fired plants in the Republic. The other plant of the same capacity is part of the Ugljevik energy complex located in northeastern Bosnia.

The Serb Republic is one of the two autonomous entities that make up Bosnia and Herzegovina. The other one is the Muslim-Croat Federation.