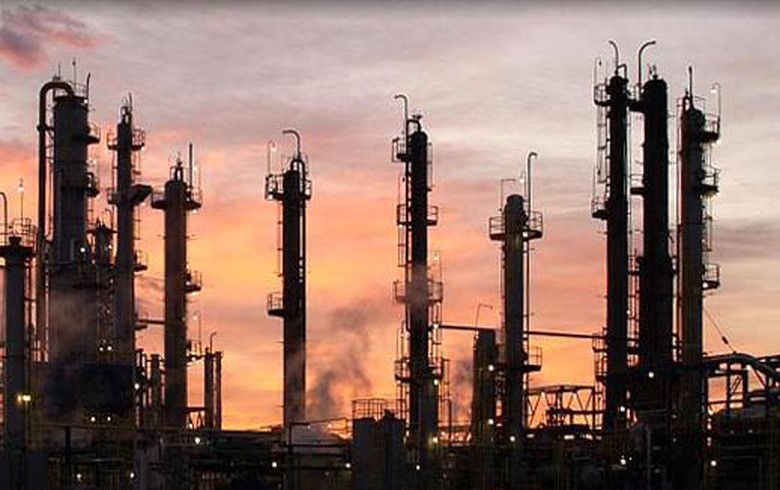 SARAJEVO (Bosnia and Herzegovina), August 8 (SeeNews) - The government of Bosnia and Herzegovina's Serb Republic said it has signed an agreement with local oil refinery Rafinerija Nafte Brod [BANJ:RNAF-R-A] for cooperation in the construction of a 100 MW gas-fired thermal power plant, an investment valued at 150 million marka ($78.1 million/76.7 million euro).

The agreement concerns the possibility of building the power plant within the premises of the oil refinery and the implementation of the project, the government of the Serb Republic said in a statement on Friday, without providing further details.

The Brod refinery said in July it is carrying out a feasibility study for the project and plans to submit a request for a concession contract after the study is completed.

Rafinerija Nafte's shares last traded on the Banja Luka Stock Exchange on July 7, when they closed flat at 0.011 marka.

The refinery, based in Brod in the northwestern part of the Serb Republic, is majority-owned by Russia's NeftegasInCor.

The Serb Republic is one of two autonomous parts of Bosnia and Herzegovina. The other one is the Federation.