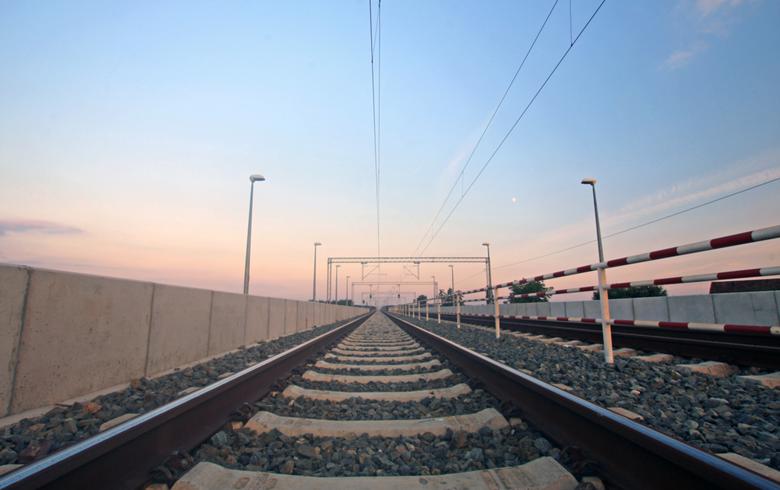 SARAJEVO (Bosnia and Herzegovina), December 7 (SeeNews) – Bosnia's Euro Asfalt said on Thursday it has been picked as the most favourable bidder, along with its Slovenian partner Kolektor CPG, in a tender for preparatory works ahead of the construction of the second track of the Divaca–Koper railway in Slovenia.

Euro Asfalt and its partner have lodged the most favourable bid in a tender to build access roads to the railway construction site, a spokesperson for the Bosnian company said in an emailed statement to SeeNews.

Slovenian media reported on Thursday that the two companies have secured the job. Euro Asfalt, however, said it can not confirm these reports until the period for filing complaints has expired and it receives the green light from the contracting authority.

Earlier this month, the European Commission said it will invest 109.03 million euro ($128.4 million) in the construction of the second track of the railway.

The total cost of the project is estimated at 545.1 million euro.

In September, Slovenia's government announced it can move ahead with its plans to build a second track of the Divaca–Koper railway following a referendum, during which over 53% of voters pledged support for the project. The call for a referendum was launched  by locals who demand relocation of the existing track and construction of a new two-track line.

The existing Divaca - Koper line does not meet the standards for the core network which were adopted by the Council of the EU in 2012 and are expected to be implemented by 2030.