You have 5 free articles left this month. Get your free Basic subscription now and gain instant access to more.
Bosnia and Herzegovina Thermal Electric Power 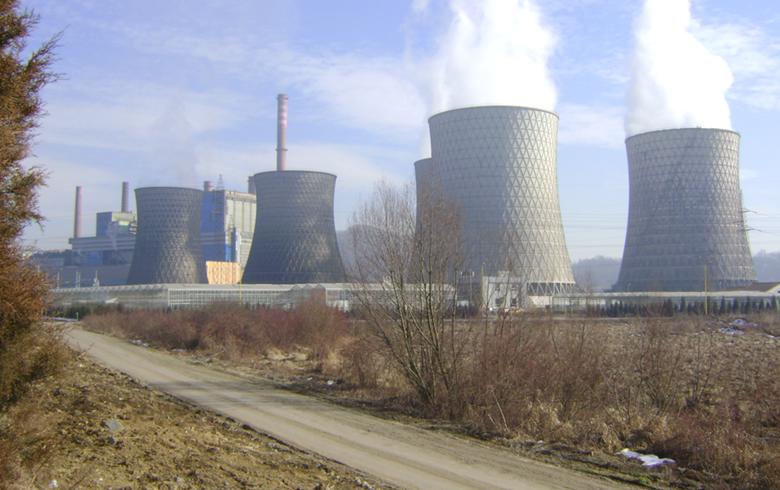 The complaint claims that the environment ministry of one of the Bosnian entities, the Federation of Bosnia and Herzegovina, "has failed to require the plant to comply with the Industrial Emissions Directive pollution limits for new plants", the Prague-based NGO said in a press release.

Instead, the ministry had required only older, less stringent standards for SO2 and dust and as a consequence additional investments may be needed once the plant is built, the NGO noted.

This complaint is the latest in a series of legal moves by NGOs against planned new coal power plants in Bosnia due to their adverse impact on health and climate.

The environmental permits for new Tuzla 7 and Banovici thermal power plants in the Federation had been targeted by three lawsuits at the Sarajevo Cantonal Court requesting the cancellation of the permits that were issued by the environment ministry, Bankwatch explained.

In July, an official complaint against Bosnia over unclear pollution control limits for the new 350 MW Banovici TPP was submitted to the Energy Community Secretariat. State-controlled coal miner Banovici signed a strategic cooperation agreement with China's Dongfang Electric Corporation for the construction of the plant in November.

Dongfang was also involved as a contractor for the 300 MW Stanari thermal power plant in the Serb Republic, the other Bosnian entity.

In September, Bosnian media reported that works on the construction of a 450 MW unit at the existing Tuzla TPP are expected to commence in the first half of next year. In 2014, Bosnia's Federation said it had selected a consortium of China's Gezhouba Group Company Limited and Gunagdong Electric Power Design Institute as the preferred bidder for the construction of Unit 7 at Tuzla TPP. According to Bosnian media reports, European Union credit institutions have declined to finance the project as it does not meet the bloc's strict environmental requirements. The construction is thus to be financed by China's Ex-Im Bank.

In the Serb Republic, a lawsuit against the environmental permit for the recently inaugurated Stanari power plant has been submitted by the Center for Environment for Banja Luka, along with an appeal seeking the cancellation of the environmental permit for the Ugljevik III power plant. The group also filed a complaint to the Energy Community dispute settlement mechanism regarding pollution limits for the Ugljevik III power plant in December 2014.

The latest complaint comes at the time when Bosnia hosted the Energy Community Ministerial Council meeting in Sarajevo as the culmination of its year-long presidency of the regional energy body, CEE Bankwatch said.

“More than ten years since the entry into force of the Energy Community Treaty, the Bosnia and Herzegovina authorities have proven themselves incapable or unwilling of correctly implementing one of the most basic obligations of the Treaty – the environmental impact assessment process. Now the Ministerial Council has adopted stricter legislation and our authorities haven’t even managed to properly implement the current obligations”, Ekotm president, Rijad Tikvesa, said in the press release.

“It’s anyway incomprehensible that the Bosnia and Herzegovina authorities are approving new climate- and health-damaging coal power plants at all, when EU climate policies and low electricity prices will almost certainly render them uneconomic. Solar and wind prices are falling rapidly but Bosnia and Herzegovina is failing to take advantage of these plentiful resources”, added Igor Kalaba, energy and climate change programme coordinator of Center for Environment in Banja Luka.