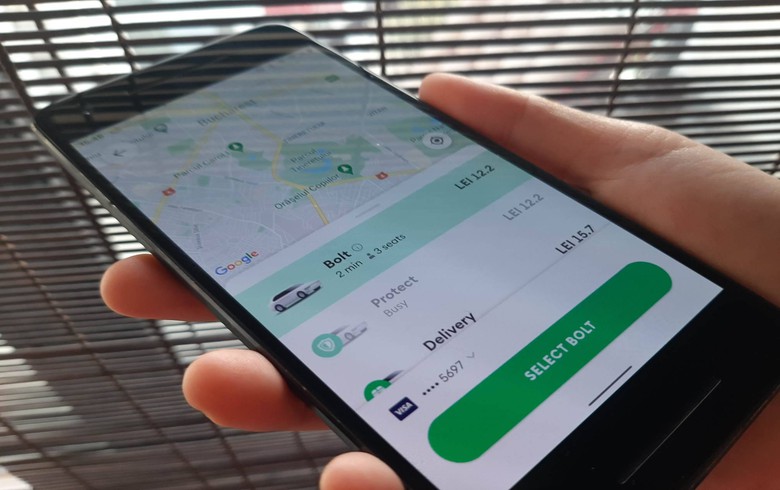 Bolt launched its ride-hailing service in the southern city of Ploiesti, the company said in a press release.

Ploiesti is the seventh city in Romania in which the service has been launched.

The company has also launched its electric scooter rental service in the eastern city of Galati, while in Constanta, it has started to deliver food. Bolt already provides the two services in Bucharest and Cluj-Napoca.

"Changing transport, consumption habits and the restrictions imposed during the pandemic have been business catalysts for us and have encouraged us to seize the opportunities created and grow at a very fast pace," Bolt Romania country manager Cristian Salceanu said.

Formerly known as Taxify, Bolt has been present in Romania since 2016. The company currently operates in Bucharest, Timisoara, Constanta, Cluj-Napoca, Iasi, Brasov, Ploiesti and Galati.

Bolt was founded in 2013 in Estonia and currently has over 1 million drivers in over 40 countries, and over 50 million registered users.