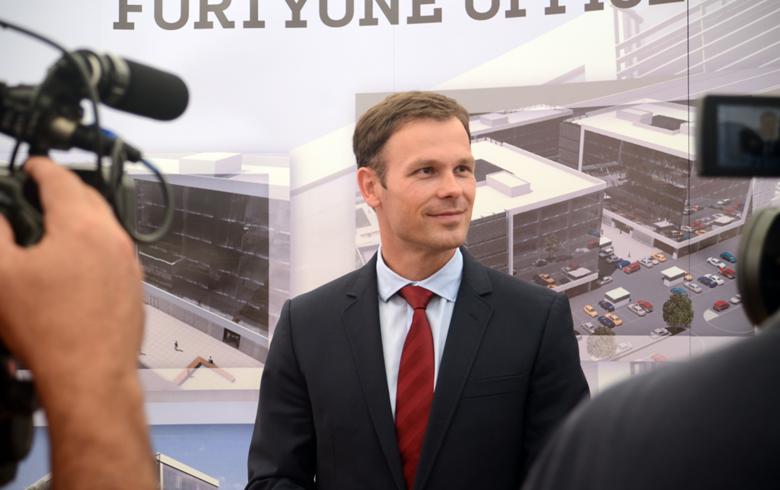 BELGRADE (Serbia), May 30 (SeeNews) - The project of China's Poly Group Corporation to build a wastewater treatment plant in Veliko Selo, near Belgrade, is estimated to cost 269 million euro ($299.3 million), the mayor of Serbia's capital city, Sinisa Mali, has said.

The Belgrade city government signed a cooperation agreement with Poly Group on the project during the official visit of a Serbian delegation to Beijing earlier this month and expects the final contract to be signed in the coming month, Mali said during the opening of Energy Week 2017 conference in Belgrade, according to a press release issued by Belgrade city government on Monday.

Earlier in May, Mali said the project would also involve the construction of a wastewater collector and a pipeline to transport the water to the treatment plant.