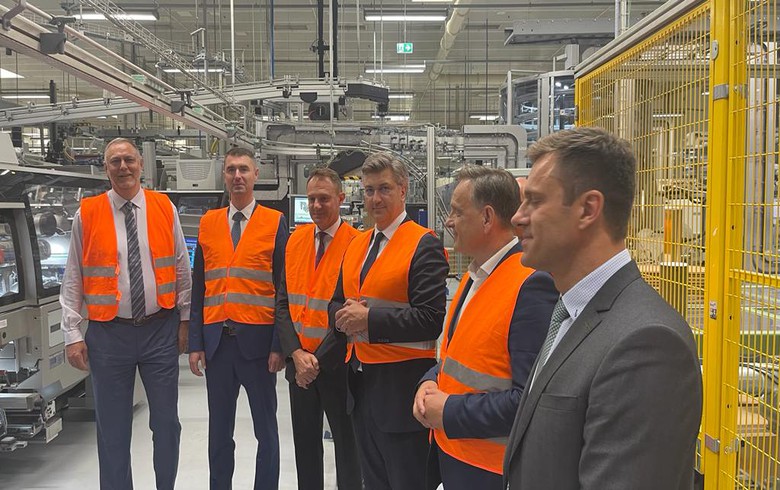 Thanks to the fresh investments in the new production line in Kanfanar, 70 new jobs have been opened, and further jobs will be created due to an expected growth in production, of which almost 80% is for export, it said in a press release on Friday.

Now the factory in Kanfanar uses 100% energy from renewable sources and since 2019 it has been connected to the natural gas grid, the company said in a statement on Friday.

All of the waste water that the plant discharges is being recycled. Within water consumption at the plant, 40% is recycled water and the remaining 60% is provided from rain and the public water supply network.

Following the investment in the new line for tobacco products, and a 10 million kuna investment in a logistics centre in Rijeka, BAT opened last week a regional logistics and distribution centre in Pitomaca, northeastern Croatia. It will collect tobacco from 26 countries and will be the main supply point for BAT factories in Augustow ( Poland), Bayreuth (Germany) and Pecs (Hungary).

BAT also said it will invest 22 million kuna ($3.0 million/9.2 million euro) in environmental, social and governance (ESG) activities in its cigarette plant in Kanfanar, northwestern Croatia, as part of its efforts to become carbon neutral by 2030.