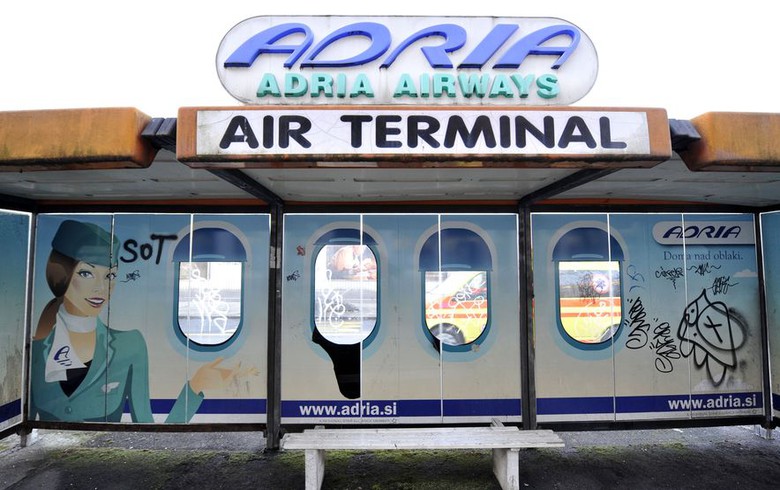 LJUBLJANA (Slovenia), October 10 (SeeNews) - The bankruptcy trustee of Slovenia's flag carrier Adria Airways, Janez Pustaticnik, said on Thursday he launched a tender for the sale of the company's property and property rights.

Interested bidders can submit their bids by November 10, indicating the price they are offering for the assets and the terms of payment, Pustaticnik said in a public invitation.

Bidders can file offers for all or part of the company's assets.

Pustaticnik launched the bankruptcy proceedings against Adria Airways on October 2, after the airline's management filed for the motion several days earlier.

Adria Airways is controlled by German-owned fund 4K Invest via its wholly-owned subsidiary AA International Aviation Holding GmbH. It bought the airline in 2016 from Slovenian sovereign holding company SDH, which is coordinating the privatisation process in the country.

Since then, the airline has sold all of its planes and leased them back to service its operations.

The company's net loss widened to 18.6 million euro ($20.5 million) last year from 5.4 million euro in 2017, due to higher fuel prices and because of additional costs for renting an airplane with its crew, Adria Airways has said.