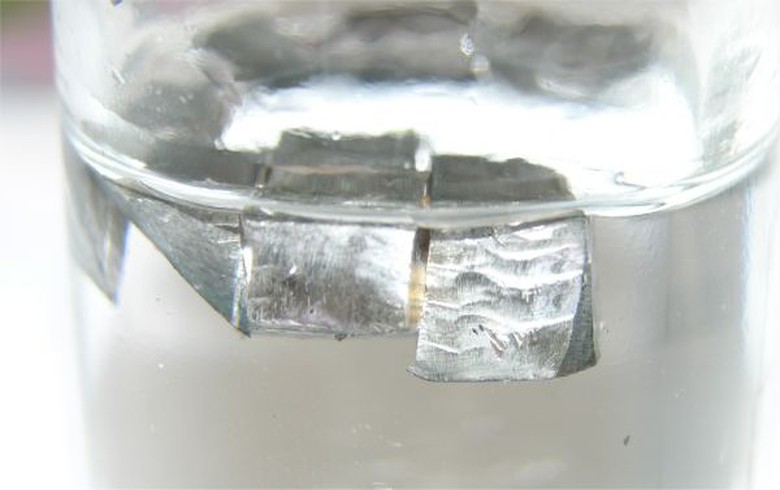 Lithium floating in oil; By Tomihahndorf at German Wikipedia (Transferred from de.wikipedia to Commons), via Wikimedia Commons

Volt is acquiring 100% of the issued share capital in Asena Investments, a Serbian company that holds the rights in relation to the three licence applications, it said in a statement last week.

The transaction, involving the acquisition of the Jadar North, Petlovaca and Ljig lithium licence applications, forms part of a larger strategy to position Volt as a multicommodity battery minerals company, it said.

Volt looks forward to the licence applications being granted and to completing phase one exploration drilling on the three licences to test the lithium and borate mineralisation potential during the course of 2022, Matthews added.

The licence applications are in respect to a total area of 291 sq km, west and south-west of Serbia's capital Belgrade.