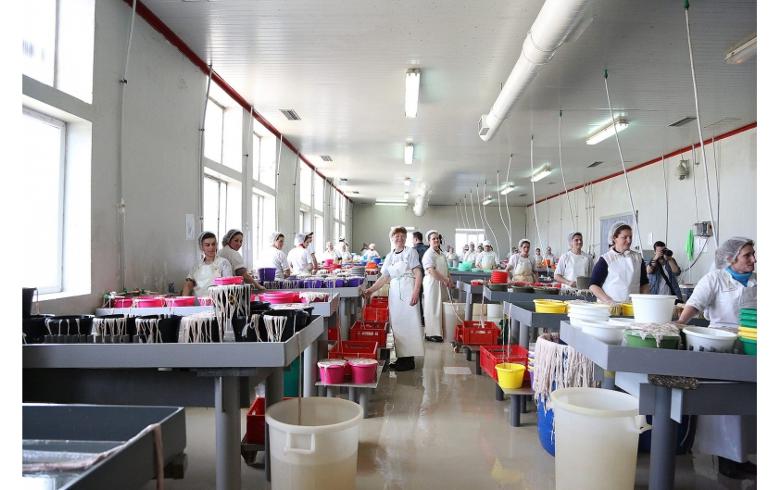 Author: Office of the prime minister of Albania. Licence: All rights reserved.

The increase will be obligatory for both the public and private sector starting from January 1, the government said in a press release on Wednesday.

The government last increased the minimum wage to 26,000 leks almost two years ago.