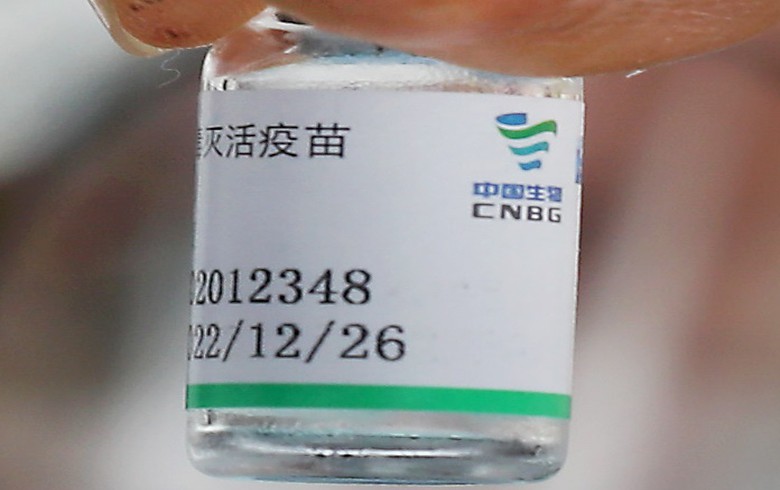 Air traffic controllers working at the international airport in Tirana organised a strike on Wednesday asking for a salary increase, which lead to the cancellation of several flights, according to local media.

Albania has so far taken delivery of more than 400,000 doses of COVID-19 vaccines developed by Pfizer, AstraZeneca, Russia and Chinese company Sinovac, according to Exit.