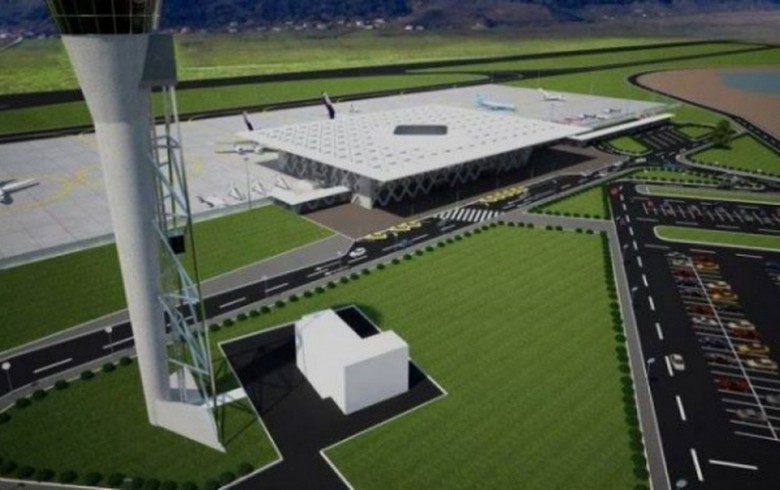 The proposed term of the concession agreement will be 35 years under a build-operate-transfer (BOT) model, Balluku said in a video file posted on Facebook.

The deadline for submitting bids is March 12, Balluku noted, adding that the construction of the airport is expected to start in late May 2020.

Earlier this year, the Albanian government failed to conclude negotiations with a Turkish consortium for construction of Vlora airport, an investment estimated at 100 million euro ($111.3 million).

Vlora airport is expected to spur Albania's economic development by fostering employment growth and giving a boost to the tourism sector in the south of the country.

In March, Balluku said the government has endorsed the infrastructure ministry's choice of a concessionaire of Kukes airport in the northern part of the country. A joint venture comprising Albanian-registered companies Global Technical Mechanics and Bami was declared winner in the tender for reconstruction, operation and maintenance of Kukes airport with its offer to invest around 8 million euro, Balluku said at the time, adding that the reconstruction works are expected to be completed within 24 months. The Kukes airport will mainly service flights of low-cost carriers, prime minister Edi Rama said in April.