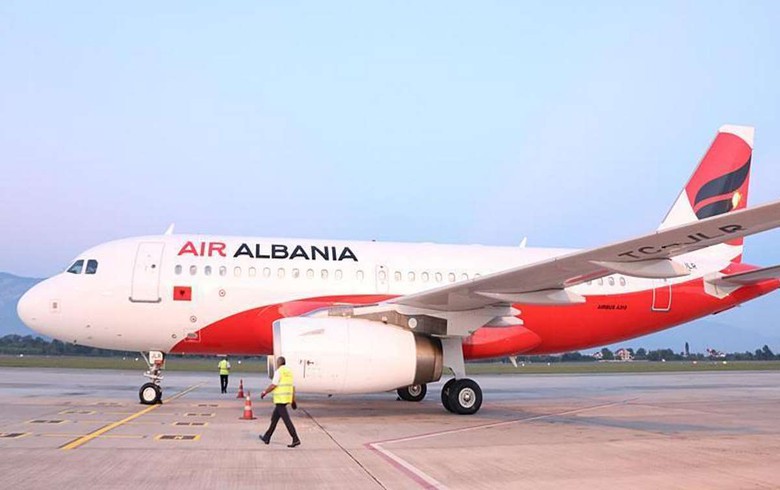 Air Albania offers flights from the capital Tirana to Turkey, Italy, Germany and the UK, according to data on its website. It also connects Kukes to Switzerland and Turkey.