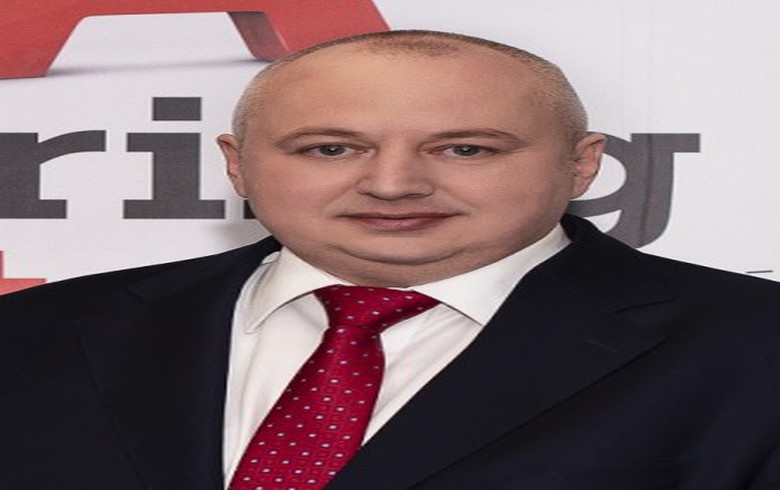 "From a technological viewpoint, I think our 5G network, 5G ULTRA, is currently leader on the Bulgarian market. It is the only one using radio access network (RAN) built with equipment from a European supplier, Nokia, and offers users gigabit speeds," news outlet Investor.bg quoted Todor Tashev, senior director of network and services department at A1 Bulgaria, as saying in an interview earlier this week.

Tashev also said that by the end of 2021 A1 Bulgaria will also make changes to its core network with help from its other European partner, Ericsson, by which time it will be able to move to the next phase of 5G development - the standalone networks that will allow significantly wider application in industry. The existing non-standalone networks allow switching between 5G and 4G based on availability.

Regarding businesses' potential interest in 5G, Tashev said 5G networks create prerequisites for a strong business development due to the super-fast data transfer and minor delays.

"The most innovative business representatives who first introduce 5G will have a serious advantage, regardless of which sector they are in - in industry and production, in logistics, in the entertainment industry. The applications of 5G will lead to an actual leap into the future," Investor.bg quoted Tashev as saying.

Earlier this year, Bulgaria's communications regulator awarded 20-year 5G frequency licences with national coverage to the three main telecommunication companies operating in the country in a tender that fetched 13.4 million levs ($8.1 million/6.8 million euro) to the state. A1 Bulgaria received a licence for using frequencies in the 3600-3700 MHz spectrum for which it proposed to pay a one-off fee of 4.7 million levs, the Communications Regulation Commission (CRC) said at the time.

A1 Bulgaria competes with Bulgarian Telecommunications Company (BTC), which operates under the brand name Vivacom and is part of Dutch-based United Group, and Telenor Bulgaria owned by Dutch-registered investment group PPF.