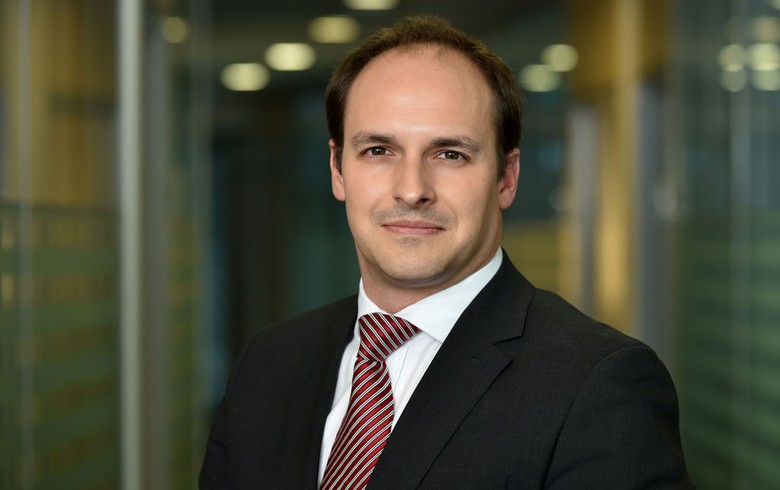 BUCHAREST (Romania), January 23 (SeeNews) - This year can mark a positive turn for Romania even though economic growth is expected to slow down, the portfolio manager of investment fund Fondul Proprietatea [BSE:FP] and CEO of Franklin Templeton Investments Bucharest Branch said.

"Consensus expectations are for Romania to achieve its seventh consecutive year of economic growth, forecast at 3.6% increase in GDP. It is a year when Romania has a unique chance to shine, even as the rate of economic growth slows down compared to prior years," Johan Meyer said in an analytical piece 2020 Outlook on Romania on Wednesday.

According to Meyer, the government should be prudent with its expenses, but also make the most of the available EU funding and materialize its commitments regarding the listings of state-owned companies (SOEs).

With a budget deficit optimistically forecast by the government at 3.6% of GDP for 2020, in contrast to the European Commission’s more muted expectations, the government needs to carefully evaluate increases in pensions, focusing on the efficiency of Romania's fiscal agency ANAF in collecting taxes and making sure SOEs operate at an optimal level of profitability, as they contribute through taxes and dividends to the state budget.

For 2020, Fondul Proprietatea expects the energy sector to perform well, particularly after the repeal of the emergency ordinance enforcing additional taxes on the sector and following the subsequent de-regulation of the market, which will prompt companies to invest in local operations with a clear view of generating returns.

"What remains important is for authorities to clearly define vulnerable consumers and make sure those classified as such are supported not through clumsy instruments such as GEO 114, which apply to the entire market. Romania’s self-sufficiency in gas is critical and the Black Sea projects represent an essential instrument for achieving it. We encourage political forces and other stakeholders to agree on the amendments to the Offshore Law as soon as possible, so the investment decisions are taken with no further delay," Meyer added.

Another star this year is bound to be the tourism sector, given Romania’s continued improvement in terms of reputation and facilities available to visitors.

Regardless of whether they focus on the energy, tourism or other fields, Fondul Proprietatea is expecting more foreign investments this year.

"If these are coupled with sound public investments, especially in areas enabling increased productivity, such as the infrastructure, together they will help Romania overcome the slower growth anticipated for this year and pave the way for more evenly distributed economic growth over the medium to longer term," Meyer said.