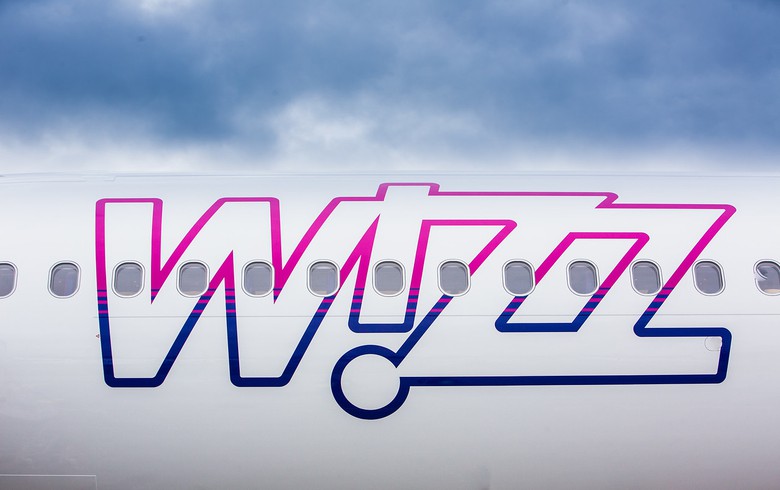 Flights on both routes will be operated twice a week, according to the airline's flight schedule.